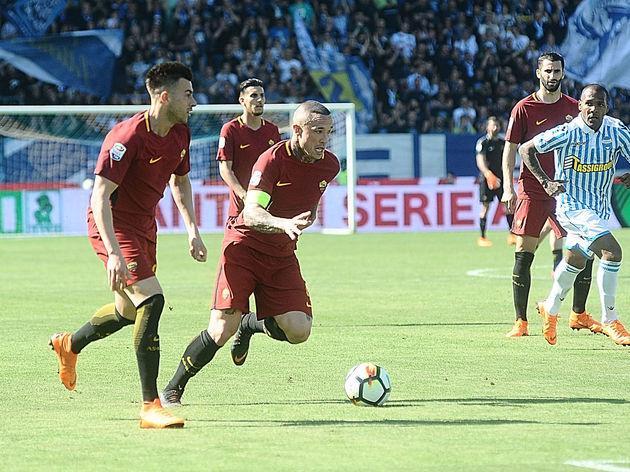 Inter boss, Luciano Spalletti, has reportedly enquired about the availability of Nainggolan as he hopes to be reunited with the Belgian after previously managing him at Roma. In the past Nainggolan has admitted that money is not his only motivation, but he has also acknowledged that it is becoming an important factor in his decision-making process. He is quoted as saying: “​Goal.

Nainggolan was left out of Roberto Martinez’s Belgium squad for the 2018 World Cup, and announced his international retirement shortly after. It will be interesting to see what lies ahead for him after previously being linked with the likes of Chelsea and Manchester United. The signing of the Belgian midfielder would be a huge statement by either Inter or Guangzhou Evergrande. The 30-year-old registered six goals and 11 assists last season according to ​WhoScored, and has a unique ability to defend and attack with equal ferocity. At this point either outcome is possible. It would be understandable if he decided to play for his former manager at Inter, which also means that he would be able to stay in Italy where he has played since 2006. He could, however, also easily be enticed by the high wages offered by