​Inter Milan are set to make a cash-plus-player offer to Fiorentina for rising star Federico Chiesa.
​
​Luciano Spalletti’s side are said to be very keen on the winger who enjoyed another successful season with Fiorentina, scoring six and assisting five times in 36 Serie A appearances.

After coming up through the youth ranks at the club, Chiesa has become a key player for Stefano Pioli’s side and has become a fan favourite due to his crafty wing play and threat going forward. 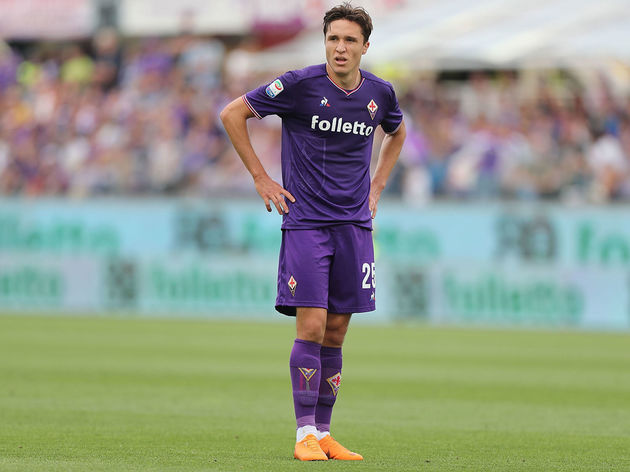 His impressive performances have also earned him a call up to the Italian national side, making five appearances in 2018 so far at the age of just 20.
​
​He has caught the eye of a number of Serie A rivals including Inter, however according to Gazzetta dello Sport (via ​Football Italia) Fiorentina’s asking price for the winger is €70m – a price Inter are not willing to pay. 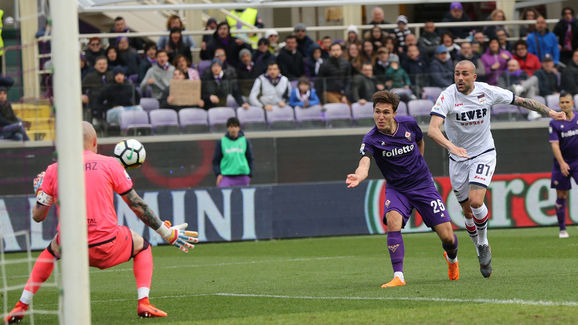 However, they are set to tempt the Viola with a cash-plus player-deal, with the report suggesting that Dalbert, Yann Karamoh and Federico Valietti may all be sacrificed to bring the 20-year-old to the San Siro.

They will face some stiff competition to win the signature of Chiesa, with Napoli already having a bid of €50m plus Adam Ounas and Marko Rog rejected by Fiorentina and Juventus also showing interest in the youngster.

Having lost their star man Federico Bernardeschi to Juve last summer, Fiorentina will be reluctant to let Chiesa move to another league rival cheaply as they look to recover from a disappointing season and get back to challenging for European football.