The Old Lady are in the market for a new defender, and Cancelo has been heavily linked with a move to Turin after making 26 appearances on loan at Inter last season. 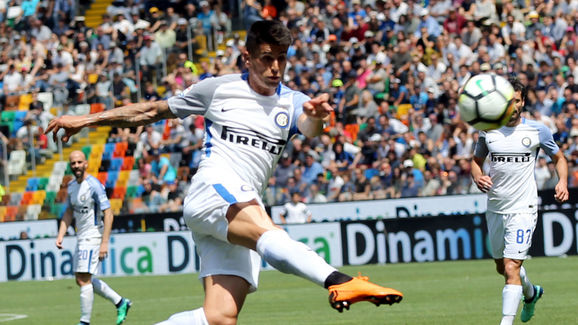 ​Inter were unable to take up the €35million option to buy Cancelo due to Financial Fair Play regulations, allowing ​Juventus to make a move for the highly rated 24-year-old.

Juventus reportedly value Cancelo at around €20million but would be willing to pay around €35million to secure the Portuguese’s signature according to Gazzetta dello Sport (via Football Italia).

Valencia are looking to bring in €40million from any potential sale though, and have rejected an offer of a loan with an obligation to buy. It is understood that Cancelo wants the move to Turin, reportedly telling his agent Jorge Mendes that he prefers Juve to the ​Premier League and ​Wolverhampton Wanderers, who also hold an interest in the right-back.

The Italian club are ready to sweeten the deal by offering Pjaca as part of the deal that would see Cancelo move to Juve. The Croatian featured seven times on loan for Schalke 04 last season, scoring twice after returning from a long-term ACL injury in January. 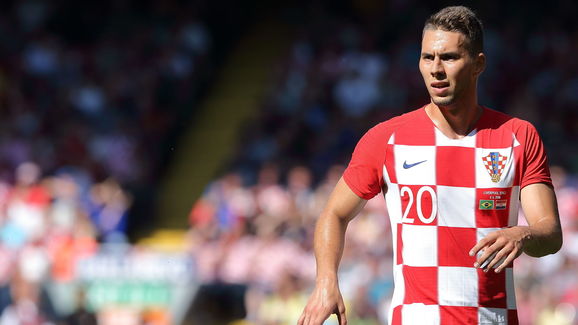 Pjaca had moved to Juventus for €23million from Dinamo Zagreb in 2016 becoming the most expensive player to leave Dinamo before making his debut for the club as a substitute three months later.