Bordeaux talisman Malcom is edging closer to a move away from Ligue 1 this summer as Italian giants Interprepare a unique loan offer for the Brazilian winger, according to reports.

The 21-year-old has been attracting interest from across Europe this season for his standout performances in France, with the likes of Arsenaland Tottenhamsaid to be keeping tabs on the former Corinthians forward. 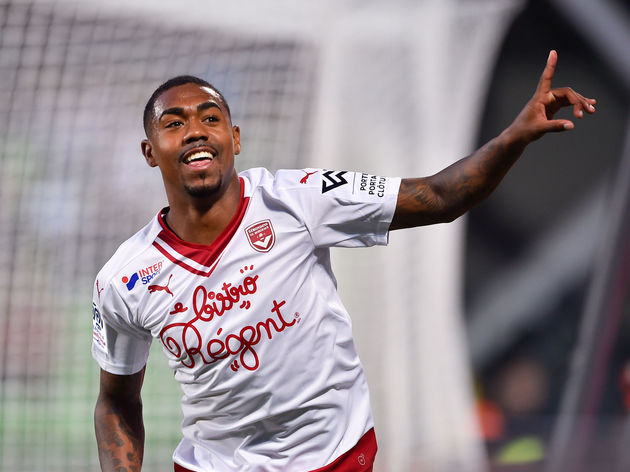 But it now appears that Inter will win the race for his signature. Bordeaux had been firm with their stance over Malcom’s future, but