​​Inter have rejected a bid from ​Manchester United for defender Milan Skriniar, according to reports. 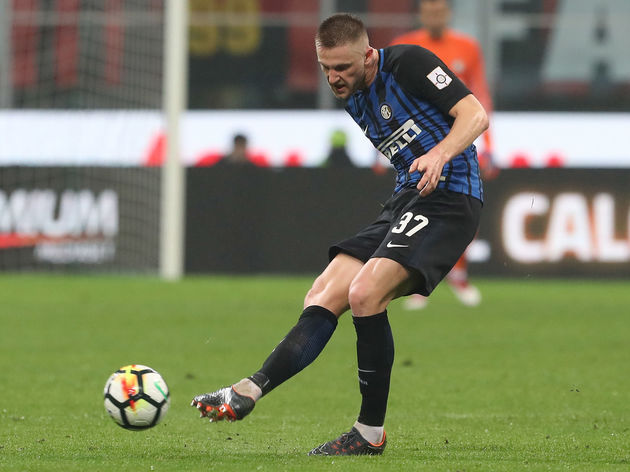 The Slovakian appeared in every Serie A game for Inter, scoring four goals whilst spearheading the fourth-best defence in the league as the Nerazzurri achieved Champions League qualification. His performances have earned him a number of admirers who could be queuing up for his signature this summer.

However, with Manchester City also keeping an eye on Skriniar, Inter may be tempted to push forward with talks on a contract extension for the 23-year-old centre-back. 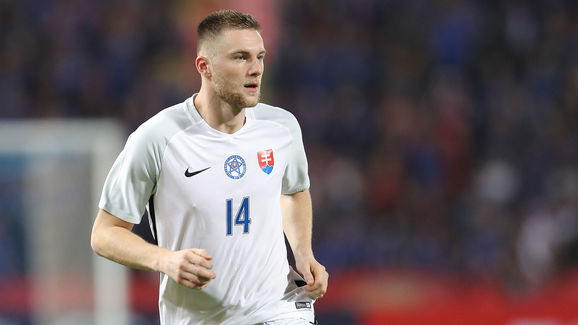