This week saw Emre Can’s long anticipated move ​to ​Juventus finally completed, but news has since emerged that the German midfielder had one less option upon leaving Liverpool.

Can joined Juventus on Thursday on a free transfer ending his four year spell on Merseyside. “[Can] always knew that if he went to Juventus, I would have been the happiest man on Earth, but I told him that he had to make the best choice for his career, so never go to ​Inter [Milan],” Magliarisi told ​Gazetto Dello Sport.

“Seriously, last year I told him that he was not ready for Juventus, now he is 110 per cent.”

Can’s move to Juventus was of massive significance for 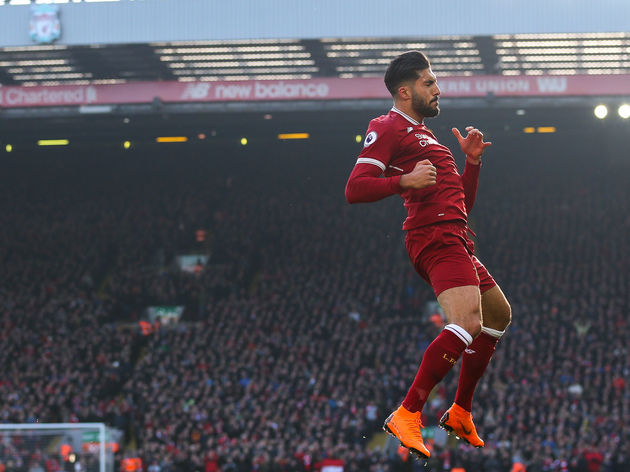