La Gazzetta dello Sport as cited by ​the Daily Mail, United have made the 23-year-old their primary candidate to bolster the central defensive position in the current transfer window, but may well need to up their offer – as Inter are thought to be demanding at least £70m for the Slovakian powerhouse.

Škriniar only arrived at the San Siro at the beginning of the last campaign, after joining from Sampdoria on a £20m.

However, his growing reputation in the game has seen a number of elite sides look to snatch him away from Serie A, and Inter could well agree to the sale if their terms are met, in order to keep well on top of Financial Fair Play regulations.

As well as Inter’s £70m valuation of the player, a further stumbling block could be Škriniar’s unwillingness to leave the club. The Žilina prodigy has previously been questioned on the apparent interest from the Red Devils, and has maintained that Inter’s determination to retain his services has pleased him. United certainly have a lot of work ahead of them if they are to mount a title challenge next season, after they and the rest of the division were blown away by ​Manchester City’s brutal domination of the ​Premier League last season.

Mourinho will look to bring in a number of new faces, as he continues to build a squad suited to his particular style of football.

Meanwhile, the Red Devils are on the verge of making a rather unlikely signing in the goalkeeping department, with ​Stoke City stopper Lee Grant set to join as a third choice keeper. 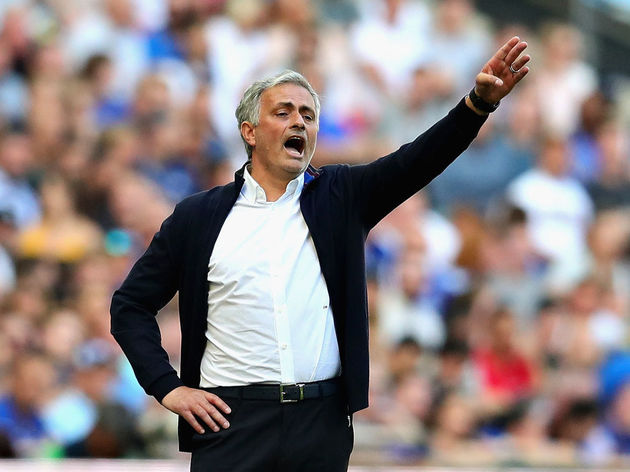 The former England Under-21 stopper, now 35, has spent much of his career in the ​Championship, and is now set to join one of the world’s biggest clubs on a one-year deal.