​Inter Milan and ​Atletico Madrid are targeting Roma full-back Alessandro Florenzi, with the Italian so far failing to pen a new deal with his current club.

His deal runs out with Roma in June 2019 and he has failed to extend his contract after much negotiation. Florenzi has been an integral member of I Giallorossi since 2012, and he has featured over 200 times for the club. He played 42 games in all competitions last campaign as he helped Roma finish third in Serie A. 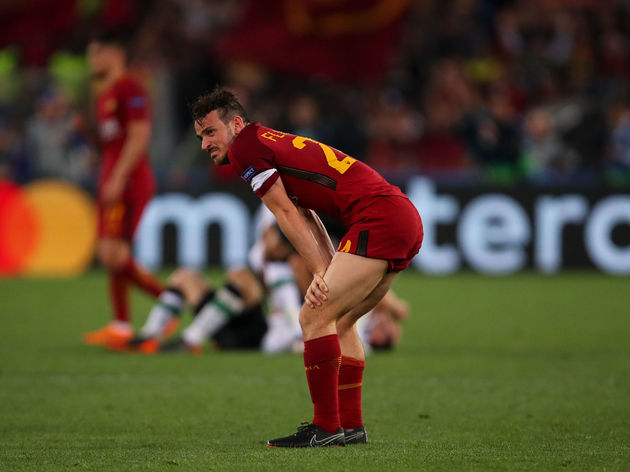 Should he fail to put pen to paper on a new deal, Football Italia have reported that Inter and Atletico are ready to snap up the 27-year-old and take him off Roma’s hands.

Gazzetta dello Sport reported in early June that Premier League giants Chelsea were monitoring the situation with Florenzi, but no bid was made by the Blues.

While he has so far failed to sign a new deal, it was reported only two days ago that Florenzi had positive talks with Roma in regards to a new contract with it being rumoured that the club were willing to offer the Italian

Head coach Eusebio Di Francesco looks set to endure a busy summer with interest in his players high. Once again Chelsea are sniffing around, and they have been heavily linked with a move for Roma’s goalkeeper Allison. 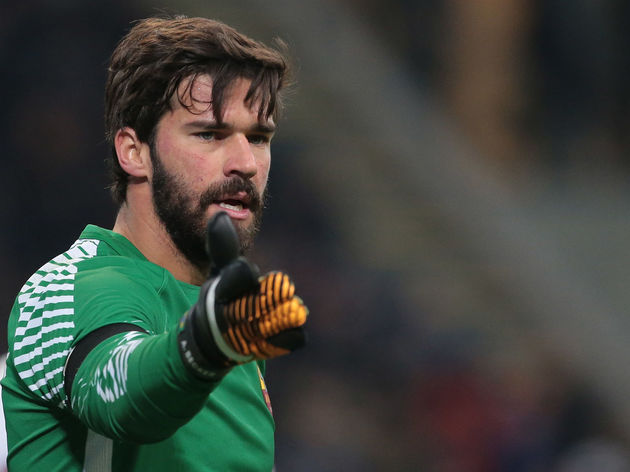 The Brazilian kept 17 clean sheets for Roma last season, and Francesco looks to have a challenge on his hands if he wants to keep the 25-year-old at the club.