​Inter have ​officially confirmed the arrival of Atletico Madrid right back Sime Vrsaljko on a season-long loan deal, with an option to purchase permanently next summer.

The Croatian international played a key part in his country’s route to the World Cup final in Russia this summer, and solidified his status as one of the primary players in his position in Europe. It’s turning into an incredible summer for ​Inter, as the 26-year-old becomes their fifth big-name arrival following their return to the Champions League.

The likes of Stefan de Vrij, Radja Nainggolan, Lautaro Martinez and Kwadwo Asamoah have all joined already, while it’s looking likely that Bayern Munich star Arturo Vidal will be the next one through the door. Inter were even linked with a shock move for Real Madrid’s Luka Modric on Wednesday, though that one appears ambitious.

Atletico confirmed the move earlier this week, subject to a medical, but the official confirmation has now come from the Serie A side too. 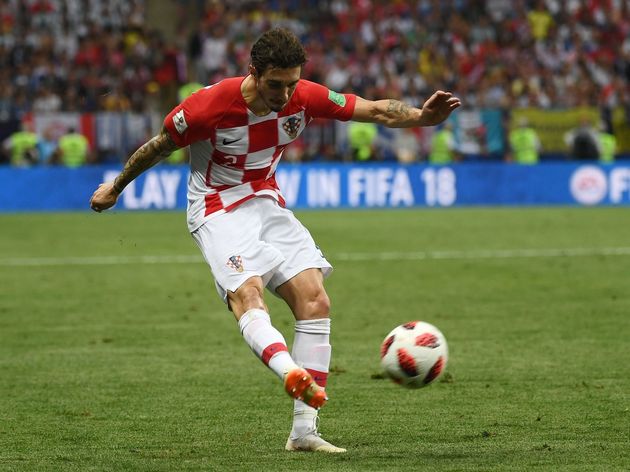 ​Atleti initially said: “Sime Vrsaljko has been loaned to Inter Milan. The deal, pending the completion of regulatory processes and medical exam, will include an option to buy for Inter. Everyone at the club wishes Sime well for his time with Inter.”

Atletico have moved quickly to confirm the player’s replacement too – confirming a deal for PSV full back Santiago Arias.