Inter manager ​Luciano Spalletti has confirmed the Nerazzurri’s intentions to sign Modric before the transfer window closes at the end of August, but Financial Fair Play (FFP) concerns looked like a significant stumbling block. However, ​Corriere dello Sport claims that Suning has offered to sponsor the deal by paying a percentage of Modric’s wages which would allow Inter to complete the move without breaking any rules.

The offer is not without conditions. For one, Modric would become the global face of Suning’s brand. Secondly, he would stay at Inter for four years before ending his career at Jiangsu Suning, the Chinese Super League club owned by the same company.

Though this seems a little unorthodox, it could become commonplace under FFP rules as clubs will go to extreme lengths to get the players they need to compete. 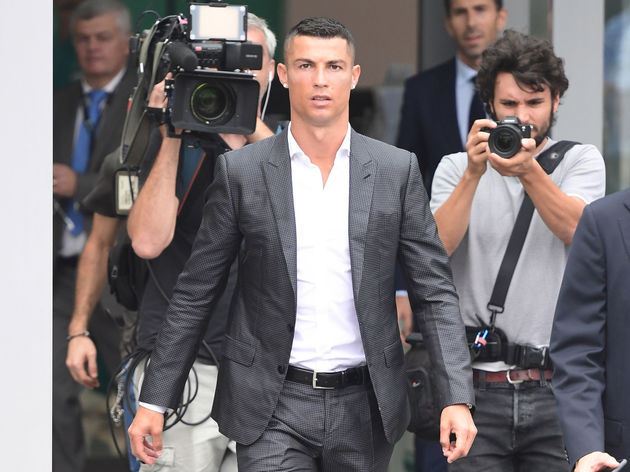 It is thought that a significant chunk of Cristiano Ronaldo’s €30m-a-year Juventus salary will be earned through sponsorships with FCA, the company controlled by Juventus’ owners the Agnelli family.

Suspicions about Modric’s future at Real Madrid were further raised on Monday as the Croatian was not seen reporting for first team duty with the other players who played in the World Cup final, Raphael Varane and Mateo Kovacic.

Real have clarified that this was all above board and they knew about it, but it will certainly do nothing to quell speculation about Modric’s future.