Spalletti said about the rumoured move

A moment of silence for those Inter fans who actually thought that Modric might even consider joining them.

A report from Sport Mediaset (via Globoesporte) claims that Los Blancos want Serbian international Milinković-Savić to come in if Modrić leaves – something which will involve dealing with Cristiano Ronaldo’s super-agent, Jorge Mendes, once again this summer. 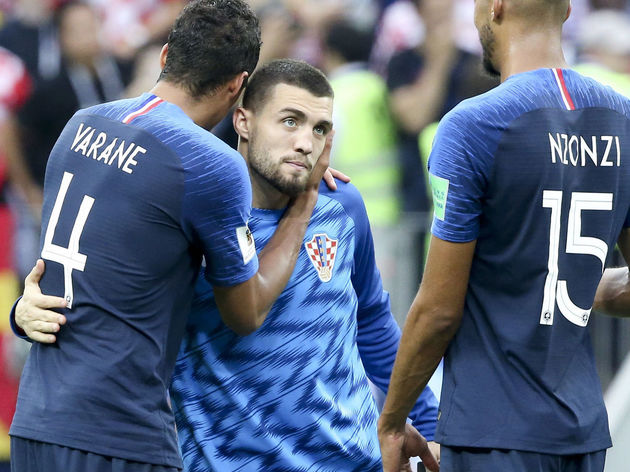 All three clubs will have to reach some sort of an agreement with their targets before sanctioning a sale, making this kind of deal (similar to Pierre-Emerick Aubameyang, Olivier Giroud and Michy Batshuayi’s moves back in January) all the more difficult.

What’s more, Cope claim that it is actually Modrić’s teammate Mateo Kovačić who is pushing for a move to Inter this summer, after just three years away from San Siro.