Monaco winger Keita Balde is very close to joining ​Inter on loan, just one year after moving to France from Serie A side SS Lazio.

The Senegalese winger only made 19 league starts la​st season for the Ligue 1 side, scoring eight goals, and is set to return to Italy and join Luciano Spalletti’s side, who are playing Champions League football for the first time since 2012. According to a report made by Gazzetta dello Sport, ​as cited by Sempre Inter, both clubs have agreed on a deal, but the transfer could be held up by Inter midfielder Antonio Candreva, who has refused to move to the Ligue 1 giants as part of the deal.

However, should Candreva not to change clubs, the deal will be renegotiated and Balde will still move to the San Siro on a temporary deal but with a €30m obligation to buy next summer. Candreva was previously thought to be leaving the club following several first-team arrivals at Inter this summer, but the Italian international could reportedly have a change of heart and look to fight for his place in Spalletti‘s side this season.

Meanwhile Balde is set for a return to Italian football, after spending four years in Lazio’s first-team set up between 2013 and 2017. The 23-year-old scored 26 goals in 110 Serie A appearances during that time, before moving to Monaco for a €30m fee. 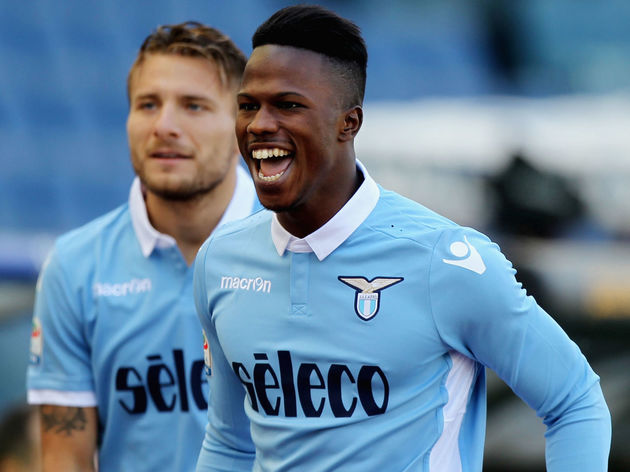 While the winger had a disappointing 2017/18 campaign at Monaco, he was still called up to Senegal’s ​World Cup squad this summer for the tournament in Russia, but only made one appearance as his country were eliminated in the group stages.