The former Napoli manager has gotten off to an impressive start in London, having guided the FA Cup holders to three opening victories this season. But Zappacosta, who was only afforded 12 matches under Antonio Conte last season, hasn’t made a single appearance under Sarri in this one. 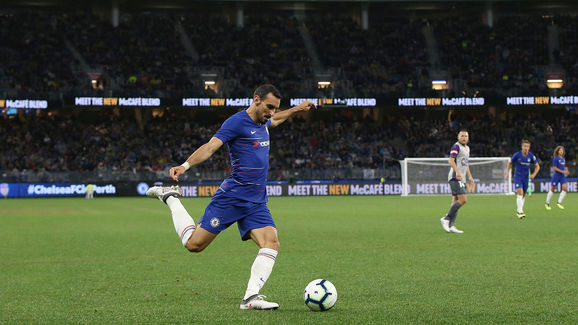 With Cesar Azpilicueta unquestionably the first-choice right-back in the Chelsea set-up, Zappacosta could find it very difficult to work his way into the manager’s plans. And with international concerns on the mind, he has revealed that he could consider leaving if things don’t change.

“If I were not to play much, though, I’d think about [leaving]. Nobody likes being on the bench.” 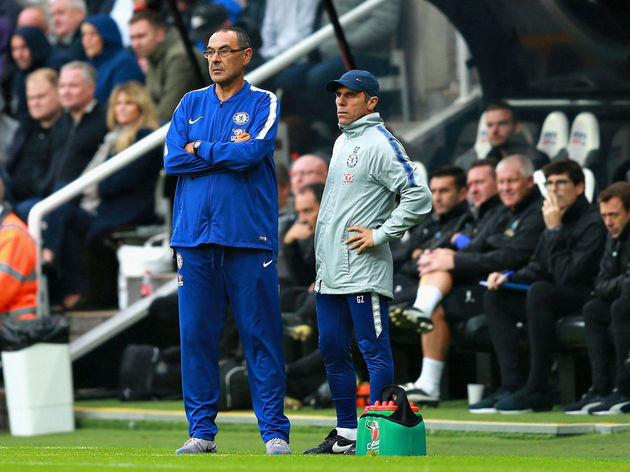 “Both [Conte and Sarri] study their opponents in depth and they take care of the team’s organisation,” he explained.

“Antonio, though, has his predefined tactics. Sarri wants quick touches and possession of the ball. He’s nice and often makes jokes, but most of the time only a few of us understand because they are in Italian, and I was surprised by how good his English is.

“I had problems with my language at the start, but I got by and now things are going much better. I just need another year to try to perfect it. As soon as I got here, [Alvaro] Morata welcomed me really well.

“In Chelsea, which is where I live, I’ve got to know a lot of Italians, and then in the dressing room, I get on well with everybody. [Eden] Hazard is really funny, he’s joking all the time.”