​On-loan Paris Saint-Germain striker Mauro Icardi has revealed he will do everything in his power to remain at the Parc des Princes beyond this season.

The Argentine completed a deadline day move to Les Parisiens from Inter after a dramatic fall from grace in Milan, which began with him being stripped of the club’s captaincy in February.

That came after derogatory comments from Icardi’s wife about the Nerazzurri hierarchy triggered a two-month self-imposed exile, before the forward was met with hostility on his return. He said of the Uruguayan hitman: “Edi is an extraordinary player who has made history in PSG and has done so much here. I want to make a contribution here, but it’s the coach who will have to decide [who plays]. 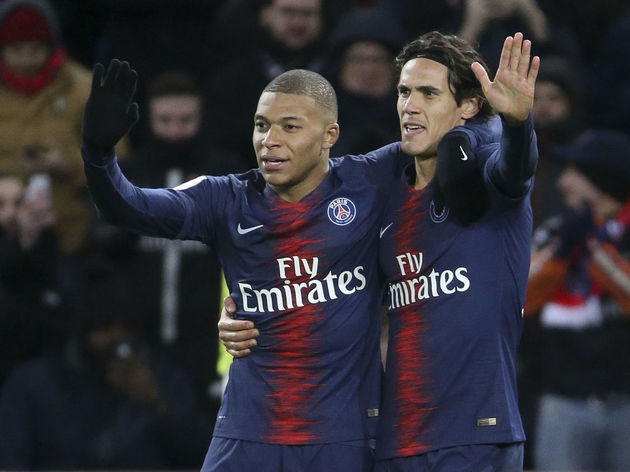