Italy have already comfortably qualified for next year’s European championships with a perfect record in the nine games they have played so far.

Roberto Mancini’s team have been in incredible form lately, last exhibited in their 3-0 away victory over Bosnia & Herzegovina on Friday, and their youthful revolution is well and truly underway.

Armenia also know their fate heading in to this encounter, having been pipped to qualification by Finland.

It is likely that Mancini will make wholesale changes for this affair, using it as an opportunity to hand vital experience to the fringes of his squad.

Pierluigi Gollini could replace ​Gianluigi Donnarumma in goal, while Nicolo Zaniolo, Gaetano Castrovilli and Stephan El Shaarawy could all start. Mancini may be tempted to bring Ciro Immobile back in to the starting lineup despite the good international form of Andrea Belotti. Immobile has always struggled with the national team, but the forward’s domestic form is superb having scored 14 goals in 11 ​Serie A starts with Lazio this term.

Italy are without several key figures, with Giorgio Chiellini, Marco Verratti ​and Stefano Sensi all sidelined through injury.

Armenia are without their most recognised talent as Roma midfielder Henrikh Mkhitaryan remains out with injury.

This will only be the fourth meeting between the two national sides, Italy having won two and drawn one of the previous three matches. 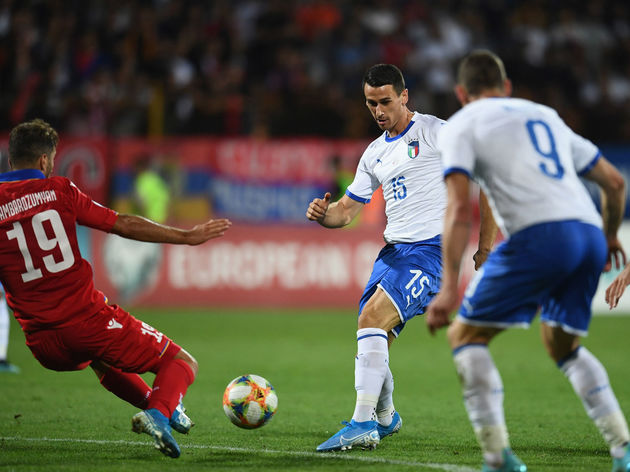 The reverse fixture on 5 September saw Italy win in Yerevan, beating ten-man Armenia 3-1 courtesy of strikes from Belotti, Lorenzo Pellegrini and an own goal. ​

Italy have been breathtaking in qualifying so far. Blessed with a fairly simplistic looking group, the Azzurri have won all nine of their matches, conceding only three goals.

Mancini has built a formidable side with plenty of youth and experience in its ranks, so much so that Italy are unbeaten since a 1-0 loss to Portugal in the Nations League back in September 2018.

The Italians boast a dynamic attacking line as well as a stubborn defence, having scored 28 goals in qualifying so far, averaging just over three per game. Many people are tipping the side ranked 15th in the world to be the dark horses of Euro 2020.

​Armenia have picked up ten points from nine matches in Group J, and can finish third depending on other results as well as their own. 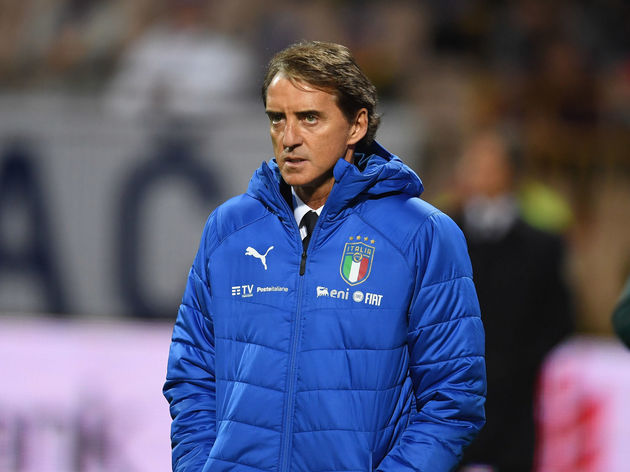 It is very likely that Italy will maintain their perfect record in qualifying, with a win for the Azzurri the most realistic outcome.

Too much rotation could potentially damage Italy’s chances of an emphatic victory over an Armenia side that will be seeking a giant-killing. However, the spoils seem all but assured for Roberto Mancini, who will undoubtedly be planning for Euro 2020 already.