Federico Chiesa’s Fiorentina future has been thrown into doubt after the star winger was dropped for the defeat to Hellas Verona, with his manager blaming his ‘physical and mental’ condition amid rumours about his future.

La Viola were beaten 1-0 in Verona, making it three games without a victory and leaving them wallowing in mid-table in ​Serie A. Despite being arguably their best player, Chiesa was left on the bench.

Speaking after the game, manager Vincenzo Montella said he had opted to leave the 22-year-old out because the Italy international was not in the right state to play ‘physically and mentally’ in the midst of ongoing rumours about a move away from the Tuscan city. 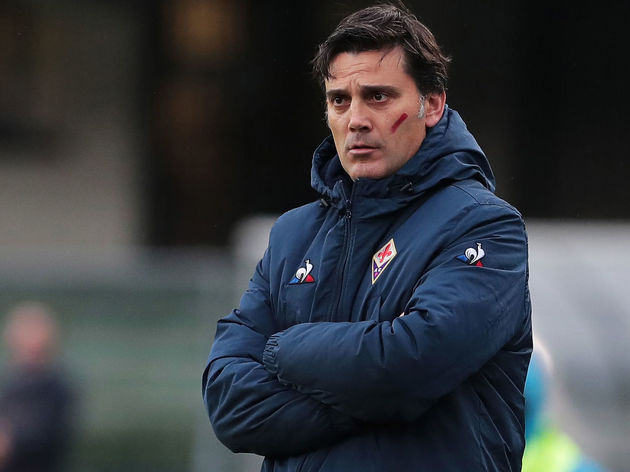 “He was unable to play, either physically or mentally,” Montella said.

However, according to ​Calciomercato, Montella’s words were contradicted by Fiorentina’s sporting director Daniele Prade, who claimed that Chiesa’s exclusion was purely physical.

“The problem is physical, he never trained 100% with the team after returning from the national team,” Prade said. “Then playing on this heavy field would not have been ideal.” Chiesa is one of the most coveted young talents on the continent at the moment, and Inter and Juventus have supposedly been alerted to this latest development.

The young Italian is said to be angling for a move away from the Florence-based club in search of Champions League football and a new challenge at a bigger club, with Paris Saint-Germain another interested party.

Fiorentina are reportedly desperate to renew Chiesa’s contract, which has in turn made him even more unsettled as he eyes a summer departure.