RB Leipzig and Red Bull Salzburg are the most high profile and have both played in the Champions League, while New York Red Bulls are among the best in Major League Soccer. There is also Brazilian pair Red Bull Brasil and RB Bragantino, and Red Bull Ghana in Africa.

Looking at players that are still at one of those clubs, as well as others who have already been poached by bigger sides, here’s a look at nine stars developed in the Red Bull football family… Salzburg product Valentino Lazaro has begun to get his chance at Inter in recent weeks, starting two of the club’s last three Serie A games and providing a crucial assist in a turnaround win.

The Austrian winger arrived at Salzburg aged 15 in 2011 and made his first-team debut the following year. He made the step up to Hertha BSC in Germany in 2017 and was then poached by Inter ahead of the 2019/20 campaign. Brazilian full-back Bernardo arrived in the Premier League in 2018 when he joined Brighton. But prior to that the versatile left-sided player had been learning his trade under the Red Bull banner for five years after spells at the Brasil, Salzburg and Leipzig clubs.

Bernardo established himself in November last season and went on to start virtually every Premier League game for the rest of the campaign. Injury has cruelly sidelined him this season. At RB Leipzig since 2014, when he joined as a teenager from Bochum, and a senior Germany international since March of 2019, Lukas Klostermann has garnered rumoured interest from Barcelona. He has also been linked with Manchester City and Bayern Munich.

The right-back is still only 23 years of age and has been a Leipzig regular since the club’s days in the German second tier. Dayot Upamencano is still part of the Red Bull family, but the emerging French centre-back is expected to soon be a high profile sale and has already played for Salzburg and Leipzig.

The 21-year-old is considered one of the most promising new talents in Europe and has been linked with both Manchester City and Arsenal. 90min revealed earlier this month that City are considering a January bid in order to strengthen their weakened backline. Norwegian teenager Erling Haaland is another expected to be sold for huge profit sooner rather than later. The Salzburg forward has remarkably already scored 26 goals across all competitions so far this season and has plenty of top clubs on his tail.

Haaland is not the only emerging talent in the current Salzburg crop, with Dominik Szoboszlai, Takumi Minamino and Hwang Hee-chan all 24 or younger and impressing. 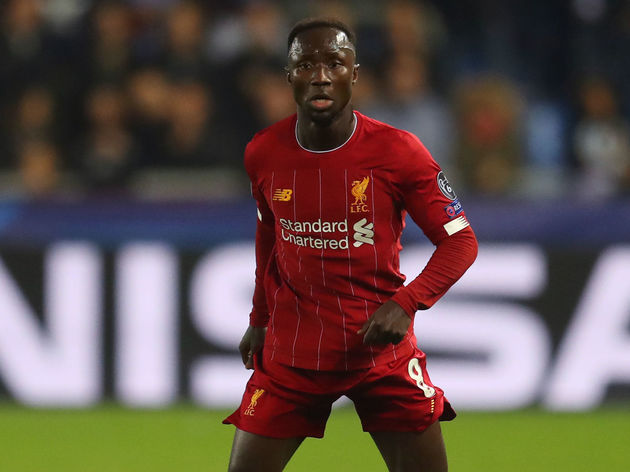 Two years each at Salzburg and a further 12 months at Leipzig turned Naby Keita into a player for whom Liverpool pre-arranged a transfer worth in excess of £50m – the Guinean midfielder eventually made the switch to Anfield in the summer of 2018.

Persistent injury problems have stopped Keita from so far making the impact that Reds fans would have hoped for, but the club’s recruitment department have got very little wrong of late. Joshua Kimmich is arguably Bayern Munich and Germany’s most important player, much in the same way that Philipp Lahm, his predecessor for both club and country, once was.

Bayern plucked Kimmich from RB Leipzig back in 2015 when he was just 20 years of age. He’d played for the Red Bull club in Germany’s third and second tiers, and then went straight into the Bayern first-team in the Bundesliga. 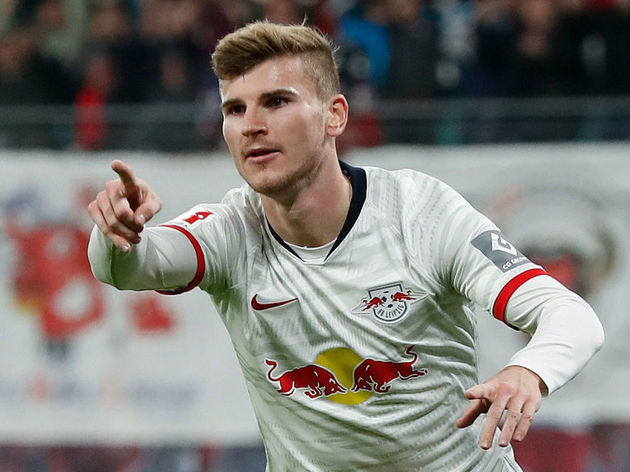 Leipzig took a €10m 20-year-old by the name of Timo Werner from Stuttgart in 2016 and have developed him into one of the most highly rated forwards in Europe.

Werner is still a Red Bull player like Leipzig teammate Upamencano and Salzburg’s Haaland. But, as with those two, it is expected to only be a matter of time before he moves on to a bigger stage. Liverpool, Chelsea and Manchester United have all been linked. Sadio Mane is potentially on his way to becoming the greatest African player of all time, with two seasons honing his trade under Red Bull’s eye in Salzburg a crucial step in his development.

The Senegalese international has been getting better every year since, first moving from Austria to Southampton and later joining Liverpool for more than £30m. Last season, Mane took a share in the Premier League Golden Boot and won the Champions League.