​Barcelona striker Luis Suarez has heaped praise on Inter forward Lautaro Martinez, with La Blaugrana continuing to show an interest in the 22-year-old.

Martinez has been in scintillating form in 2019/20, having found the net 11 times so far – including once against the Catalan giants. With Suarez now 32, Barça have been on the lookout for a new striker, with Martinez’s name heavily mentioned. 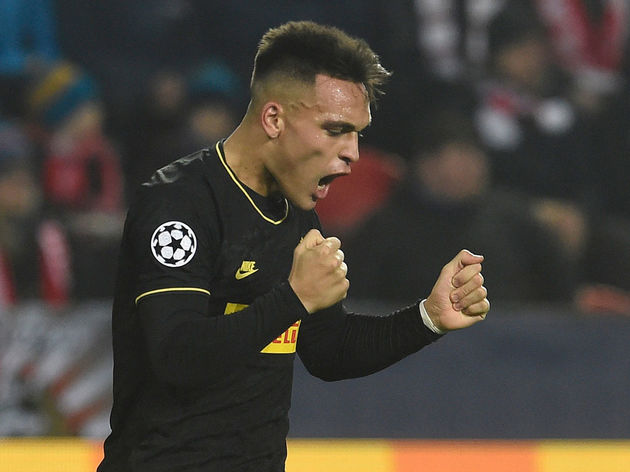 It has ​been reported that Barcelona have made the Argentine a top transfer target, but Inter

Suarez has ​previously admitted that he understands why the club are pursing another forward, and the Uruguayan has now praised the impressive Nerazzurri man, but refused to disclose whether he believes a deal will be reached to sign Martinez.

“It would depend on certain circumstances and what Barcelona needs because maybe at that moment ​Barcelona has already a good and young striker,” he told ​Onefootball at Puma’s launch for their new Future 5.1 boots. “However, he is an incredible striker who is playing extremely well but we cannot forget he belongs to ​Inter nowadays.”

Barcelona director Eric Abidal has ​recently confirmed that the club are keeping tabs on the player, with the 40-year-old revealing that he is a fan of Martinez. He said: ​Suarez’s future at Barça has been called into question, but Abidal went on to insist that the club have been open and honest with the player, regarding their search for a new attacker.