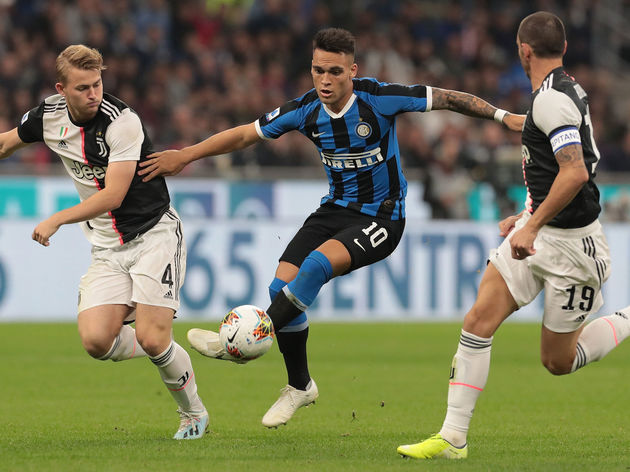 SPAL could see I Nerazzurri leapfrog their rivals, depending on Juve’s result against Sassuolo in Sunday’s early kickoff.

Now that we’re all hyped up over the pure drama that is Serie A, let’s wash it down with some juicy stats that you can wow your amici with down at the pub, all thanks to our friends ​Opta.

Scoring goals for fun, linking up perfectly with his teammates and firing his side to the top of the table. Ya know who needs a guy like that? ​Manchester United.

Anyway, Lukaku is on fire and Italy is terrified.

If you listen carefully, you can hear the sound of 11 sets of SPAL knees knocking together in fear. It’s not only the free-flowing football which is driving the San Siro wild, though.

Among Inter players with more than two penalties taken in Serie A since 2004/05, ​Lukaku and Lautaro Martínez are the only two to have scored each of the shots they have from the penalty spot (both 3/3).

Blue and black is the ice cold blood which courses through their veins.

Pundits often say that head-to-head records mean very little when they stretch back into the distant past, but ​Inter’s unbeaten run over SPAL is not to be sniffed at. ​There’s no ‘I’ in goal, but there are two in ‘he couldn’t hit water if he fell out of a boat.’ That’s pretty much how SPAL’s season has gone thus far, and the lack of goals within the team must keep boss Leonardo Semplici up at night. every year, regardless of how bad they are at football. 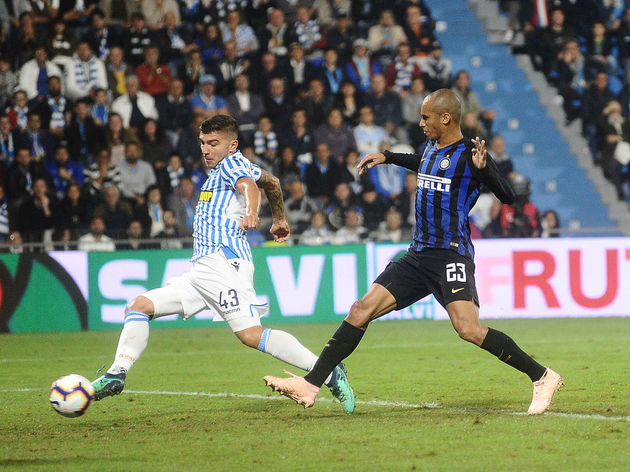 Methinks it’ll be two out of four Serie A meetings against Inter after Sunday afternoon, and this stat won’t be included next time round.