​Inter striker Romelu Lukaku has made an impressive start to life in Italy, following his summer move from Manchester United.

The Belgian joined the Red Devils back in the summer of 2017 and went on to play 96 times for them, netting on 42 occasions.

However, after months of speculation, he secured his ‘dream’ move to I Nerazzurri in a transfer thought to be worth around 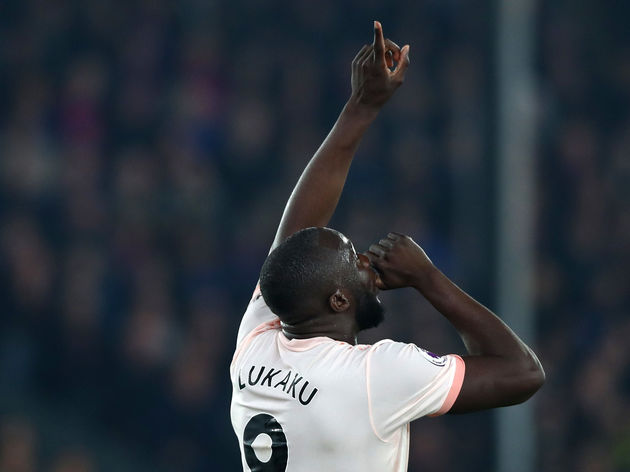 For his country, Lukaku has a simply outstanding record.

He netted his 50th strike at international level for Belgium in October as he scored twice in a 9-0 thrashing of San Marino. The result meant that Roberto Martinez’s men became the first country through to next summer’s European Championships. Although ​Inter have crashed out of the Champions League, they do find themselves sat at the top of Serie A.

Lukaku has formed an excellent partnership up front with Lautaro Martinez, with the duo linking up to great effect. And although the Belgian has not been in Italy for long, he has already managed to make a significant impact.

He has already equalled a goalscoring record for Inter set by Ronaldo, while he also matched a 70-year record set by Stefano Nyers by netting ten times in his opening 13 Serie A games.

However, most recently, he netted his 250th career goal during I Nerazzurri’s 3-1 win over Slavia Prague, with the attacker having scored 198 club goals and 52 for his country.