​Crystal Palace are set to battle it out with Inter and Atletico Madrid over the signature of want-away Chelsea star Olivier Giroud.

Giroud has expressed his desire to leave Stamford Bridge this January, as he is desperate to seek out first-team football 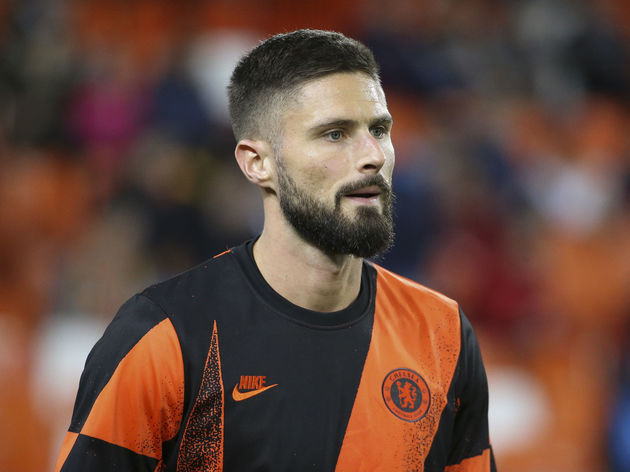 The 33-year-old has attracted the attention of European giants Atleti and Inter, as the pair look to bolster their attacking options, but Crystal Palace may make a move to keep the striker in the Premier League for the foreseeable future, according to ​The Mirror.

​Atleti are hoping to replace the injured ​Diego Costa in the upcoming transfer window, as the Spanish star is out of action until February due to injury, and ​Inter are keen to provide some backup to their lethal partnership of Romelu Lukaku and Lautaro Martinez.

The Eagles may have the advantage when it comes to landing the Frenchman however, as ​Chelsea are reportedly interested in bringing Wilfried Zaha from Selhurst Park to Stamford Bridge next month. 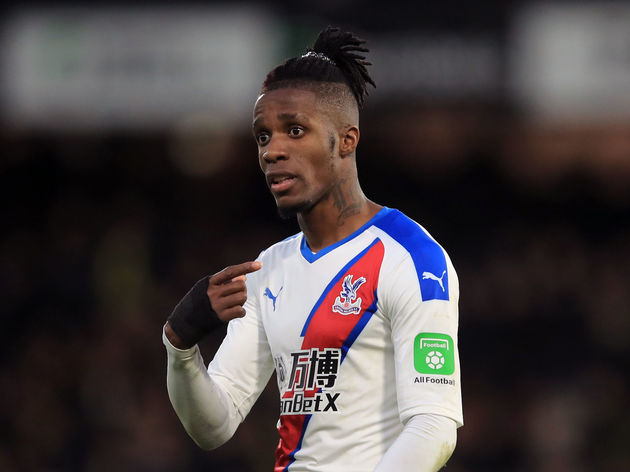 The Blues were set to sit out another transfer window due to their well-documented transfer ban, but it was revealed earlier this month that Frank Lampard will be allowed to make signings in January after the suspension was lifted.

That revelation could see ​Giroud be used as a make-weight in a deal for Zaha, and with Roy Hodgson’s side in desperate need of attacking firepower, it could be an excellent solution for both parties.

Jordan Ayew is currently leading the line for ​Palace, but he has only managed three goals this season, and the Eagles have hit the net a measly 14 times in 16 matches thus far.

Giroud has made only five league appearances for Chelsea this season, and he has slipped down the pecking order behind Tammy Abraham and Michy Batshuayi.