​Chelsea are not believed to be pursuing a deal for Inter striker Gabriel Barbosa, despite Olivier Giroud’s desire to join up with Antonio Conte’s side this month.

23-year-old Barbosa, otherwise known as Gabigol, has recently returned to Inter after firing 34 goals in 43 appearances on loan with Flamengo in Brazil, and there have been rumours suggesting Chelsea have been monitoring him as part of their search for a new striker. 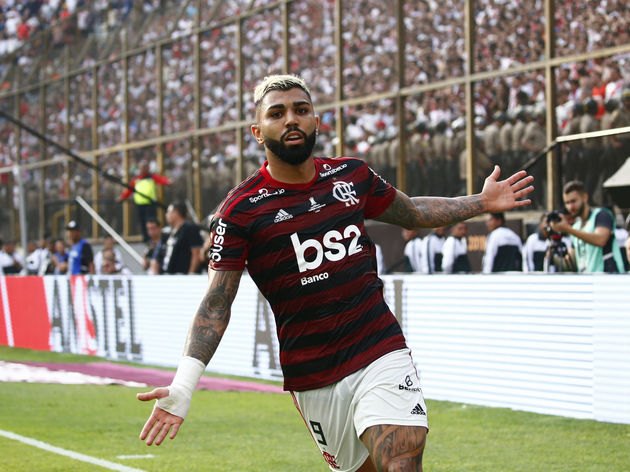 However, according to ​The Telegraph, Gabigol is not thought to be in ​Chelsea’s sights, despite ​Inter’s desire to part ways with the Brazilian in the January window.

Instead, a move to ​West Ham could be the most likely option for Gabigol, with Chelsea looking at other strikers like RB Leipzig’s Timo Werner and Lyon’s Moussa Dembélé – though it is ​believed the Blues would likely have to wait until the summer to make a move for the German.

The Blues are searching for alternatives to ​Giroud, who is expected to leave Stamford Bridge before the January transfer window comes to a close. The Frenchman has received plenty of offers from around Europe, but the idea of linking up with former boss Conte once more is thought to be his top priority. Given his contract is set to expire at the end of the season, Chelsea will likely only demand around £2.5m to let Giroud leave in January.

A loan move to either ​Crystal Palace or ​Newcastle has been suggested, but it was initially thought Chelsea would decline all offers until they had signed a replacement. However, The Telegraph state otherwise, insisting that he will likely be allowed to go regardless of any incoming signings.

Chelsea are ready to let Giroud go, but they will only do so if none of their current crop of forwards picks up an injury this month. 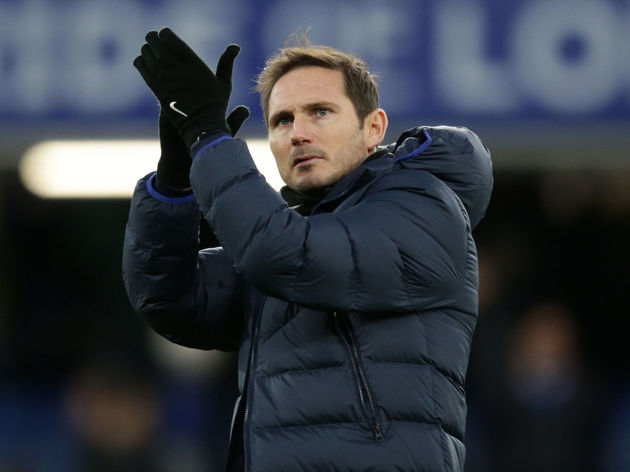 Tammy Abraham remains Frank Lampard’s undisputed starter, while ​Michy Batshuayi was given the nod ahead of Giroud in Sunday’s FA Cup victory over ​Nottingham Forest.

Giroud, who has managed just seven appearances in all competitions since Lampard’s arrival, is keen to leave Chelsea as soon as possible to avoid harming his chances of earning a spot in France’s squad for Euro 2020.