Ashley Young is in talks with Inter over a potential transfer, with the details of any potential deal set to become clear in the coming days.

Young is out of contract at Old Trafford in the summer and is currently free to discuss a move with foreign clubs ahead of the expiration of the deal. However, Inter are keen to make the transfer happen in January, with the two clubs currently in discussions about whether Manchester United would accept a fee to let the player leave this month. ​Fabrizio Romano has reported that Young is ready to sign an 18 month deal, though ​BBC reporter Simon Stone insists United have yet to make a decision on whether to allow one of their most experienced players to leave six months early. It is widely expected that Young will depart in the summer, regardless. 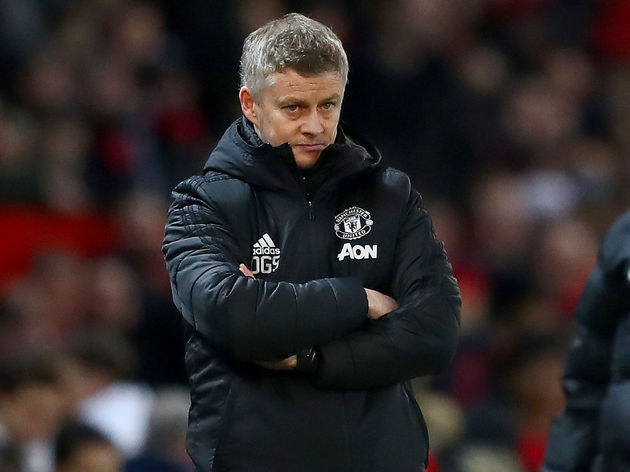 Solskjaer went on to concede that United might not sign anyone in the January ​transfer window if the ‘right thing’ is not available.

The United boss has long maintained new signings will only be made if the club can find players to improve the squad. But fans who witnessed the first half performance will be scratching their heads as to how it can be so difficult to get players who are better than what they have.

“We are a young team and with the injuries we’ve had and illnesses it shows more and that’s something we’re looking at,” Solskjaer is quoted as saying by Manchester Evening News.

United fans will be keen for more of the remaining deadwood to leave the club, although Solskjaer is understandably concerned about stripping an already thin squad further to the bone. United were heavily linked with Norwegian striker Erling Haaland prior to his move to Borussia Dortmund instead. It was said that United refused to meet certain conditions of the transfer set out by the player’s representatives, but there was also concern from the player’s side about picking a club that would be better for his ongoing development.