It’s question on every Tottenham and Inter fans’ lips at the minute: what is actually happening with Christian Eriksen?​

We thought we finally had some clarity. Earlier on Friday, it was ​reported that a €13m offer had been submitted to secure his services in January (although even that came with some confusion, with ​Tottenham thought to be holding out for €17m.)

That came shortly after a tweet from Fabrizio Romano that seemed to confirm things were coming along nicely, as the player’s agent Martin Shotts met Beppe Marotta in Milan – presumably to hash out the remaining details and personal terms before an agreement could be reached.

If it is all done and dusted, however, then José Mourinho’s poker face is holding up very well indeed.

The Spurs boss was in no mood to dance around the issue as he spoke to press ahead of his side’s trip to Watford on Saturday, as he outright denied that the club had received an offer at all – going as far as to say the player will feature in the short trip on Saturday.

Spurs boss Jose Mourinho says that Inter Milan have not yet made an offer for Christian Eriksen and the midfielder will play against Watford. #THFC #COYS

“So when I see people speaking, especially people with responsibilities speaking about it, I am a little bit surprised. That’s all I can say.”

Mourinho has previously spoken of his desire to hold onto Eriksen and has r​efused point-blank to criticise him despite the speculation, so it’s understandable that he is keeping things under wraps in order to avoid any further fanfare.

However, this whole ‘no bid’ thing? Seems to contradict what is being said literally everywhere else.

Another conflicting report, this time from Sportmediaset, now says that Inter have submitted another bid, presumably after their first had been rejected. This new offer is said to be worth an initial €15m plus performance-based bonuses, and could be concluded ‘in the coming hours.’ 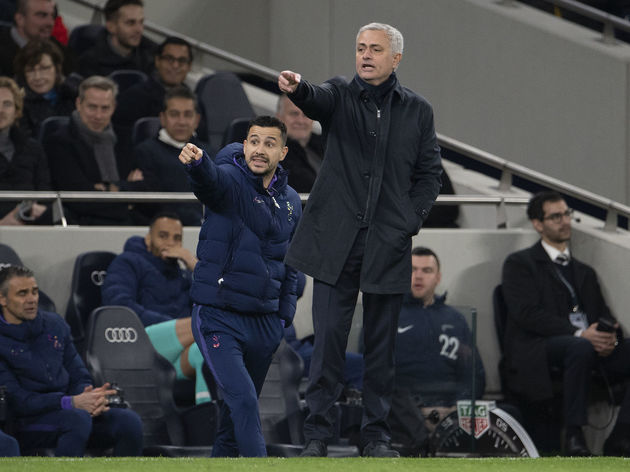 The broadcaster quote Mourinho in their piece, so are clearly aware what is being said in England. They’re just not convinced it’s true, and are prepared to put their own information up against what is coming from the horse’s mouth. 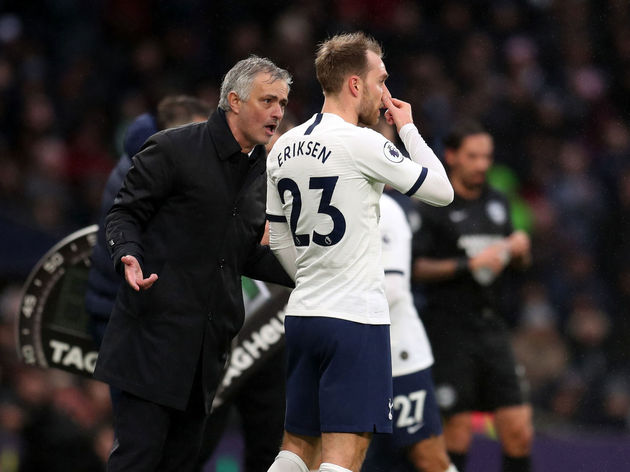 So, in summary: Mourinho says it isn’t happening, everyone else says it is, but no-one can seem to agree on the fee – if there is one at all. Simple as.