Lionel Messi is at it again. The man loves Barcelona so much that he is willing to decimate an entire boardroom and backroom staff to keep his place at Camp Nou.

The Argentine magician’s latest victim is Blaugrana legend and former teammate Eric Abidal, who is currently occupying the role of sporting director for the Catalan giants – for now, at least.

Abidal accused the Barça stars of not putting in the hard yards for the departed Ernesto Valverde, who was sacked despite guiding the club to back-to-back league title in the last two seasons. Not one to shirk a challenge of status and authority, Messi bit back at Abidal, stating on ​Instagram, “Sincerely, I don’t like to do these things but I think that people have to be responsible for their jobs and own their decisions.”

So, let’s pretend for a second that we live in a world where ​Barcelona will opt to keep sporting director Eric Abidal over the third greatest footballer that ever lived, and contemplate the clubs that Messi should join to continue his never-ending legacy.

Let’s be honest, we’ve missed the rivalry between Messi and Cristiano Ronaldo over the past 18 months. The pair continue to battle it out over individual trophies and records, but the whole world wants to see them go head-to-head on the pitch as often as possible. 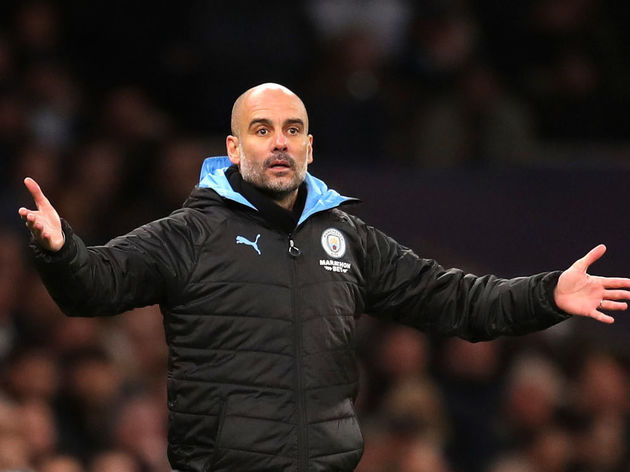 dedicateBoro, and could propel the minnows to safety, then promotion, then to history.