The Portuguese international has only started seven Premier League games this season and it appears that amid interest from Inter, Pep Guardiola would not deny Cancelo a swift return to Italy. Cancelo arrived at the Etihad for £27m plus Danilo last summer, but the 25-year-old has struggled to hold down a place in Guardiola’s team and, as such, his days at ​Man City now look numbered.

Much was hoped of the full-back, who signed a six-year deal with the ​Premier League champions in August but the former​ Juventus man has failed to hit the heights expected.

It has been a disappointing campaign for Cancelo who has been an understudy to first-choice Kyle Walker and rumours are circulating that the curtain has already fallen on his short-lived City career.

“There has already been a lot of murmuring he can leave if he wants. It hasn’t quite worked out so far,” a Man City spokesperson told ​the Sun. “He has a young family and the interest from clubs on the continent already has him considering his long-term future.

“He was initially playing catch up on his fitness but his scratchy performances have left the jury out and it’s not looking good.”

It would be a homecoming for the Portuguese international if he were to swap Manchester for Milan as Cancelo previously played for​ Inter on loan from Valencia three years ago.

Cancelo turned out 26 times during his spell at the San Siro but Inter may have to fight off competition from ​Bayern Munich if they are to reunite with their former star. 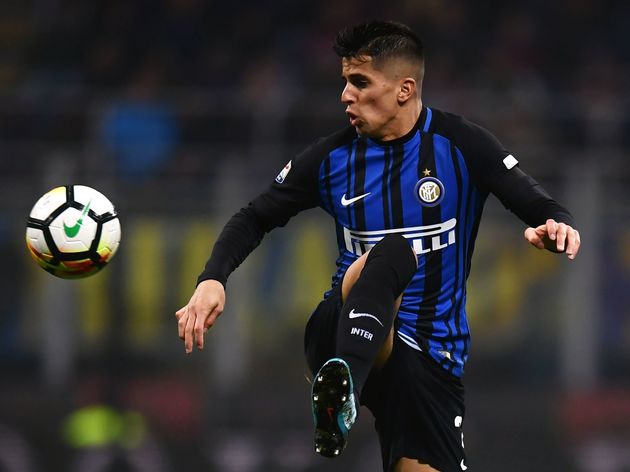 The Bavarians are also thought to be interested in signing the Manchester City outcast so the Nerazzurri may have to enter a bidding war if they are to bring their man back to ​Serie A.

However, City are not prepared to let Cancelo go on the cheap. Their asking price of