In a bid to strengthen their struggling midfield, it’s been revealed that West Ham looked to Inter’s midfielder Roberto Gagliardini this January.

As reported by ​90min, West Ham were looking to the rangy box-to-box midfielder to add some much-needed quality to David Moyes’ squad. Midfield has been a point of contention for ​West Ham all season. Their triumvirate of ​Jack Wilshere, ​Mark Noble, and Declan Rice have been suffering from injuries and a lack of form all season, so their was a need to add quality in this department during the January window.

However, according to ​CalcioMercato their approaches were rebuffed by Inter who felt the need to keep hold of as many players as possible due to their squad depth issues.

As such, ultimately, the Hammers’ approaches bore no fruit. ​Inter boss Antonio Conte has been repeatedly complained about the depth of his squad. Back in November, following a painful loss in the Champions League to ​Borussia Dortmund, Conte lambasted the lack of depth and quality of his squad.

“Apart from Diego Godin, these players haven’t won anything and lack experience,” Conte said in Germany. 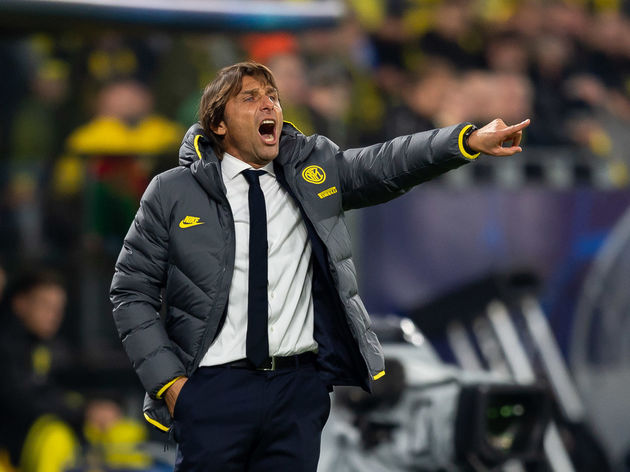 “We have too limited a squad to face both ​Serie A and Champions League football this season.”

“I mean limited in terms of numbers and quality. Some players have to be on the field constantly and in the long run, you do pay for that. I am furious because this cancels out the good work.”

These messages seem to have filtered to the board, and were the reason Inter were so active in January and unwilling to let Gagliardini go.