​Real Madrid are eyeing a move for Inter’s Marcelo Brozovic, with Zinedine Zidane said to be ‘very interested’ in the midfielder.

The Croatia international has been a key player for the Italian giants this season, starting 20 of his side’s opening 23 Serie A matches so far. In this time, he has netted three times and has provided four assists. 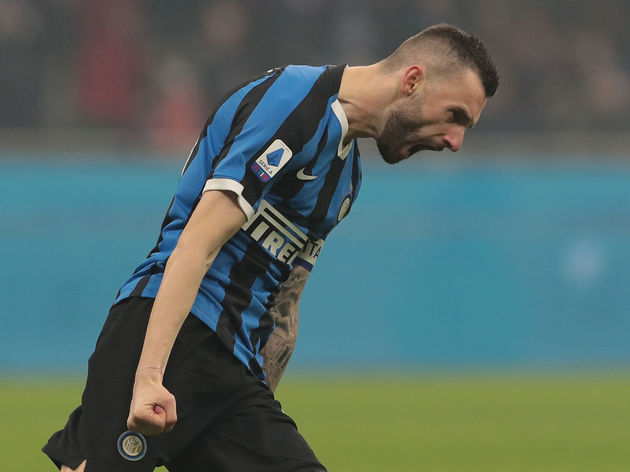 ​Mundo Deportivo are now reporting that ​Real Madrid are keeping tabs on the player and could look to make a move, with manager Zidane ‘very interested’ in him. The report states that the Madrid boss is keen to bring in Brozovic to either play alongside Casemiro, or instead of him if the Brazilian is rested.

The 27-year-old’s contract with ​Inter runs until the summer of 2022 and while the Nerazzurri are keen to extend his stay at the club, Los Blancos’ growing interest in the player is said to be ‘complicating’ matters.

A potential move for Brozovic would give Zidane more options in defensive midfield, with ​Casemiro the only real out-and-out holding midfielder. The ever-reliable 27-year-old started all six of the Madrid-based side’s Champions League group stages clashes, while he has also started 21 of his team’s opening 23 clashes in La Liga. 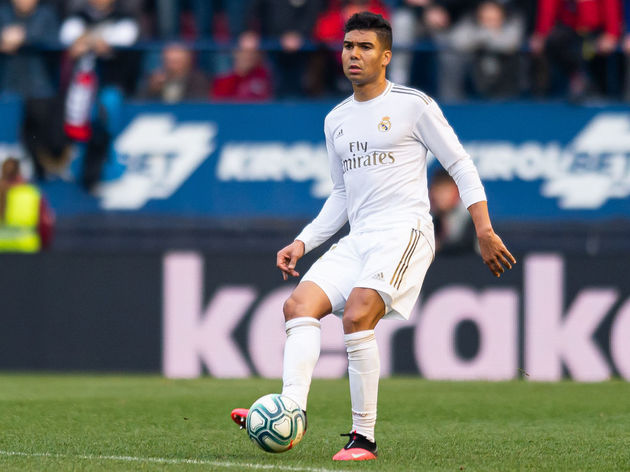 Moreover, Casemiro has played the full 90 minutes in 20 of those 21 league games, underlining his importance to Real and Zidane. However, the addition of a player like Brozovic would give the Madrid boss the option to rest his star player, or play him alongside Casemiro to solidify the midfield.

It remains to be seen whether a concrete offer will be made for Brozovic’s services, but there is interest in the player from Los Blancos. The midfielder’s performances have helped Inter climb to the top of the table, although they are level on points with Juventus. Most recently, he captained the side and scored during Inter’s stunning comeback win over rivals Milan.