Serie A leaders ​Inter face a trip to Rome on Sunday to take on third-placed Lazio as they continue their bid to capture a first league title since the 2009/10 season.

After a fourth place finish last term, a revived Inter side – now managed by Antonio Conte –  currently sit at the top of the league, level on points with champions Juventus.

£75m summer signing ​Romelu Lukaku has played a key part in their success, bagging 17 goals in 21 Serie A appearances since making the switch from Manchester United, thriving up front alongside Lautaro Martinez. 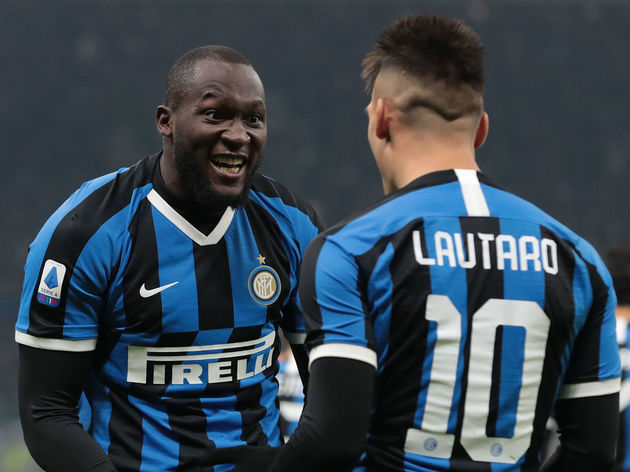 In Lazio, they face a side very much in the title race. Unbeaten in 18 home games so far this season, I Biancocelesti sit third on 53 points, just one point off Inter and ​Juventus.

With both sides unbeaten in their previous five games, the stakes are high for their clash on Sunday, and with second-placed Juventus struggling for consistency, the order of the top three could look significantly different come Monday morning. 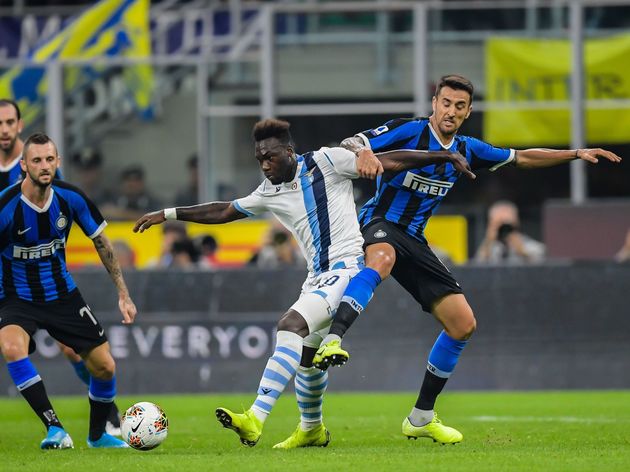 In 2019, the sides met three times, all in Milan; firstly, Lazio knocked Inter out of the Coppa Italia in January last year on penalties after a 1-1 draw.

They met again in March, with Lazio earning a 1-0 victory away from home in Serie A thanks to an early goal from Milinkovic-Savic.

The final and most recent clash was a 1-0 victory for Inter earlier this season, when Danilo D’Ambrosio struck the only goal of the contest.

Both sides head into the match in terrific league form. Lazio are unbeaten at home in their past 18 games, meanwhile Inter are unbeaten in 16.

The home side stormed to a 5-1 victory over last-placed SPAL at the start of the month, with Serie A’s current top scorer Immobile scoring another brace to take his impressive tally to 25 league goals this season. Inter managed to put four past rivals Milan in a 4-2 victory last week, but they slumped to a 1-0 defeat in the cup to Napoli this week.

Both teams have been very impressive so far this season and are the second and third top goalscorers in the league, behind only Atalanta.

Lazio have been impressive and didn’t have to play a midweek fixture in a cup competition, but Inter’s firepower and tactical defensive nous could prove too much for Sunday’s hosts. It may well be a case of which strike force can outperform the other, and while Immobile has been ridiculously hot this season, Lukaku and Martinez may be sharp enough to earn I Nerazzurri victory.