Chelsea striker Olivier Giroud has received an offer to join Lazio when his contract expires at the end of the season.

The 33-year-old has been a marginal figure under Frank Lampard this campaign, making just eight appearances – mainly from the bench – and scoring just one goal. 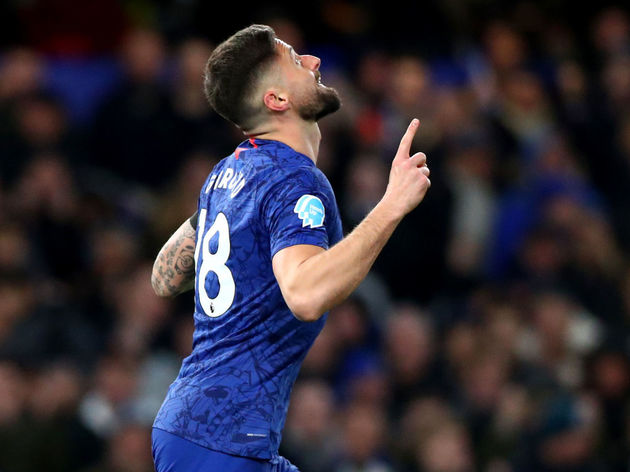 Giroud looked set to depart Stamford Bridge in January with a spate of clubs interested in signing him. The Frenchman came ​agonisingly close to securing a move to ​Inter in a deal that would have seen him reunited with former Chelsea boss Antonio Conte, however the clubs were not able to agree a deal.

Now, the striker could join one of the Nerazzurri’s title rivals in Lazio. According to Le 10 Sport (via ​Daily S​tar), Giroud has received a ‘concrete proposal’ from the Rome-based side who are free to negotiate with the player due to the Bosman ruling.

The striker is understood to have not yet made a decision on where he would like to move and is likely to be inundated with offers. As well as Inter, Giroud was linked with the likes of LA Galaxy, ​Newcastle and even ​Tottenham last month.

The player is thought to be particularly keen on a move to Spurs, with a ​rep​ort emerging this week stating that the veteran wants to gauge the strength of the Lilywhites’ interest before entertaining any other offers. 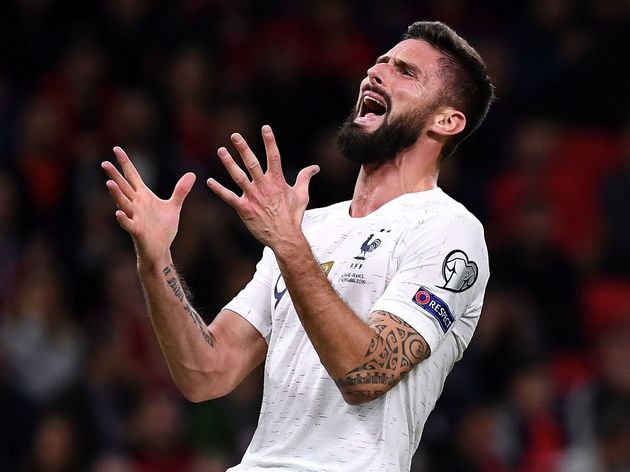 ​Barcel​ona were similarly ​tracking the wantaway World Cup winner, though this transfer is unlikely to happen as the club ​closes in on signing Leganés forward Martin Braithwaite.

Despite the speculation surrounding his future, Giroud insisted that he is fully focussed on forcing his way back into the Blues team and making the France squad for Euro 2020.

“I am 100 percent focused on Chelsea’s targets,” he told talkSPORT after Chelsea’s 2-0 defeat to Manchester United on Monday (via ​football.london).