Christian Eriksen scored his first goal for Inter as the Nerazzurri defeated Ludogorets 2-0 in the first leg of the teams’ Europa League Round of 32 clash.

​The hosts managed to frustrate Antonio Conte’s side early on, slowing the tempo of the game and defending in numbers. 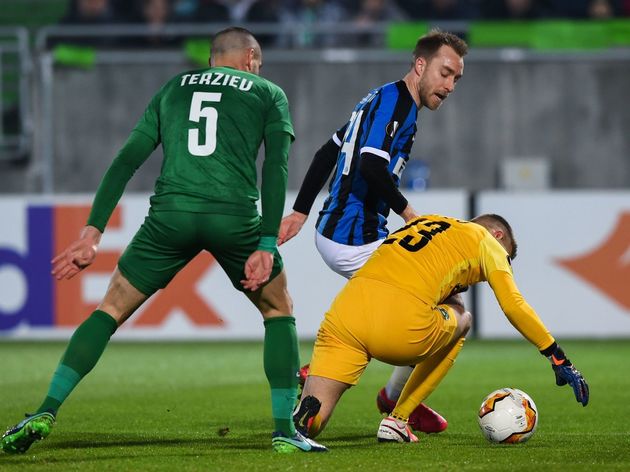 ​With Conte making seven changes to the side that suffered a disappointing defeat at the hands of Lazio on Sunday, this marked a big opportunity for some of Inter’s fringe players to stake a claim for a starting spot.

Despite the rewards on offer, the Nerazzurri put in a lacklustre first half display that was devoid of any intensity and creativity going forward.

In the end it took the introduction of Lukaku to spark Inter’s attack into life. The club’s star man provided the assist for Eriksen’s opening goal and added a much needed focal point to bring the midfield into the game.

Tonight showed how dependent Inter are on their top scorer, and with Lautaro Martinez ruled out of the second leg through suspension, Conte will likely have to call on Lukaku again.

This will prevent the big Belgian from being rested in a potentially season-defining period in ​Serie A over the next month. 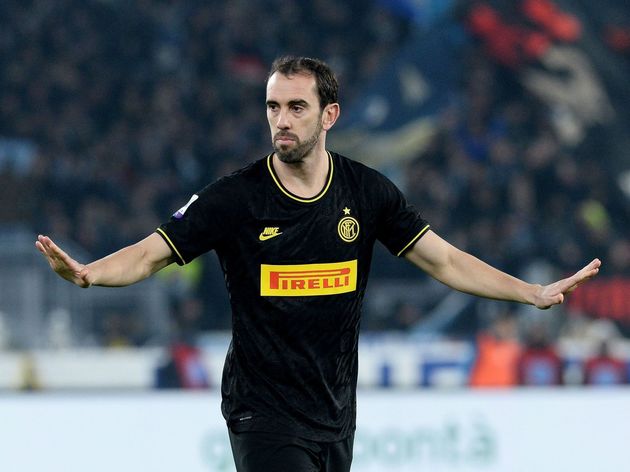 The Uruguayan drove his team forward with some marauding runs and played a key role in Inter’s imperious defensive display, which

Ludogorets return to action on Sunday and they will be looking to extend their seven-point lead at the top of the Bulgarian First League when they face mid-table Etar. ​

Inter also play on Sunday, with Conte’s side hosting struggling Sampdoria in Serie A. The Nerazzurri will be hoping to secure three points to close the gap on league leaders ​Juventus.