Manchester United landed a favourable tie against Austrian club LASK in the draw for the Europa League last 16, which has been made at UEFA HQ in Nyon, Switzerland. Wolves, meanwhile, meet Olympiacos, who dumped Arsenal out of the competition. Elsewhere, Inter, winners of this trophy three times in the 1990s, must now face Getafe after the Spanish club claimed the last 32 scalp of Ajax.

Steven Gerrard’s Rangers, the only Scottish club left in the competition following Celtic’s elimination, have been given a tough tie against 1988 winners Bayer Leverkusen, while five-time record winners Sevilla are to play Roma. 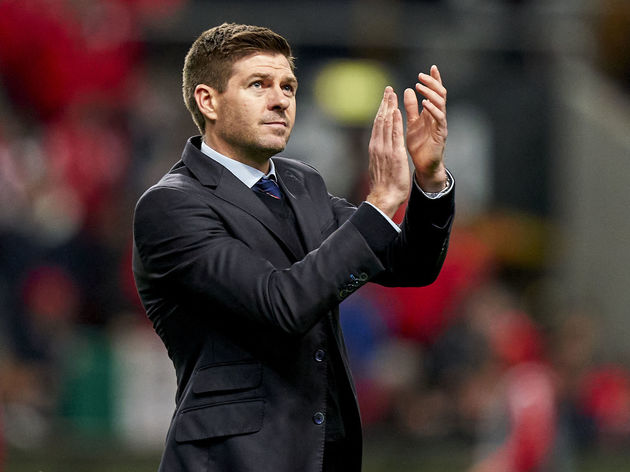 In each tie, the team drawn first will play the first leg at home.

First leg ties will be played on Thursday 12 March, with the returns one week later on Thursday 19 March. Kick-off times will be split, as has been the case in the competition all season.

The quarter-final and semi-final draw will be held consecutively on Friday 20 March.

The 2020 final takes place in Gdansk, Poland on Wednesday 27 May, with an automatic place in next season’s Champions League group stage on offer for the winners. 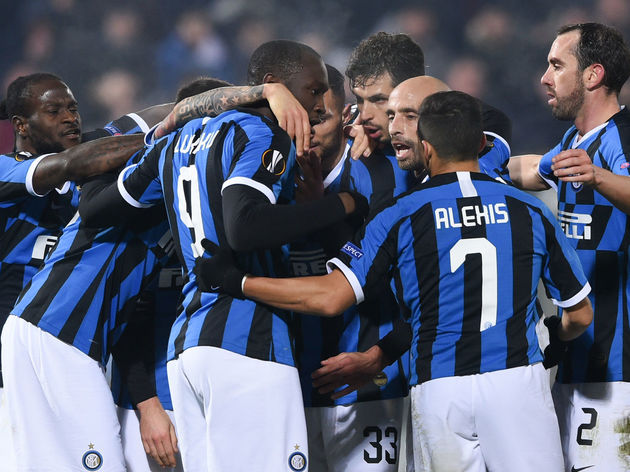 Manchester United and Inter are the joint favourites to lift the Europa League trophy at odds of 9/2 at the time the draw was made. Sevilla (6/2) and Wolves (7/1) are not far behind.