Napoli host Inter on Thursday night in the second leg of their Coppa Italia semi final, with the visitors looking to overturn a 1-0 deficit from the first leg.

Napoli have been in fine form since the two sides met in mid-February, picking up three wins from three games in Serie A and holding Catalan giants Barcelona to a commendable 1-1 draw in the first leg of their Champions League tie. ​Inter’s form hasn’t been so impressive, going down 2-1 away at fellow ​Serie A title-chasers Lazio and narrowly edging out Bulgarian side Ludogorets in the Europa League.

Antonio Conte’s men will have their work cut out if they are to progress and face the winners of city rivals AC Milan and Juventus in the final. 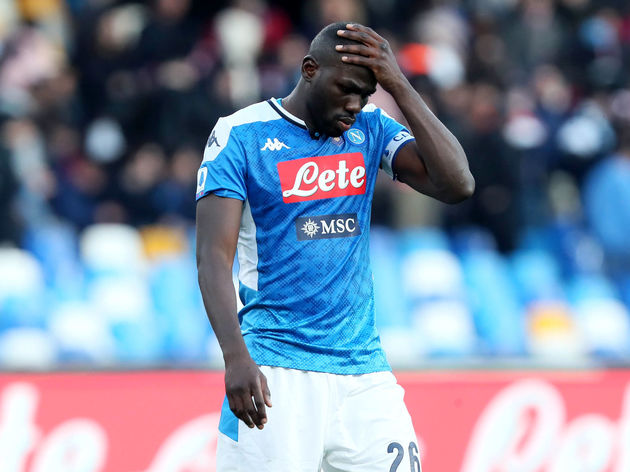 It’s the away side who hold the bragging rights in this one. In the 157 meetings between the two sides, ​Napoli have tasted victory 49 times in comparison to Inter’s 68, while there have been 40 draws.

The two teams will be sick of the sight of each other after this one, their third meeting in just two months.

This one really could go either way, with both teams having beaten the other away from home this season. Inter will be the fresher of the two having seen their weekend fixture with Juventus postponed due to fears of the spreading of coronavirus, but Conte’s men are enduring a sticky run of form, while Napoli will be full of confidence having gone five games without defeat. The home side’s slender first leg lead may well prove the difference here.