The 19-year-old – brother of teammate Sean – has enjoyed his breakthrough season with the Magpies, making 13 appearances across all competitions in 2019/20 and scoring three goals in the process. 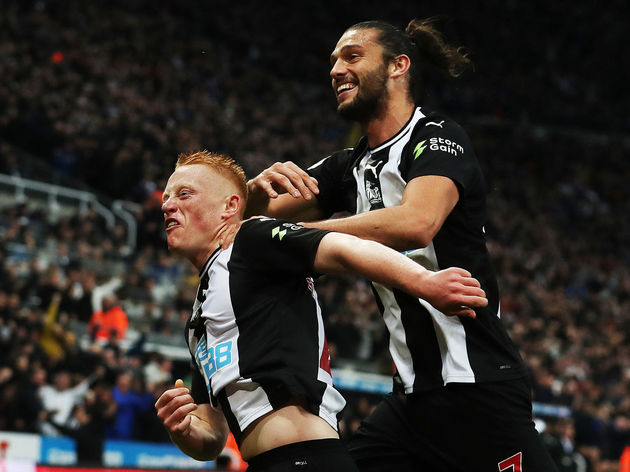 Despite impressing this season, Longstaff is yet to sign a new long-term contract with ​Newcastle, with his current deal expiring in June. As a result, clubs are able to negotiate a free transfer for the midfielder to sign him in July, and it is rumoured that there are various European teams interested in acquiring his signature.

​Chronicle Live understands that both ​Inter and Marseille are among those sniffing around but there is one club in particular that has made a formal approach to the player. The Chronicle don’t name the side in their report, but they voice that they’re looking to complete their transfer business quietly. Appearing twice as an England Under-20 international, the midfielder possesses talent and a seemingly high ceiling, but in order for him to fulfil his potential he must first receive the right coaching and a decent amount of game time. It is unclear as to whether he will be presented with the right opportunities at Newcastle and therefore if an offer is indeed on the table he may feel tempted to take it.

If the Magpies want to keep hold of their man they must move quickly to tie him down to a new contract, although there are no talks planned to negotiate a deal at this stage, as mentioned in the Chronicle’s report.

They should probably also hand the youngster some more game time, with his last match being the 2-2 draw away at Everton in January. At the end of the day, the lad just wants to play football.