Italy is in complete meltdown.

The nation has become the most severely affected European country by the Coronavirus, which has infected around 6,000 people and caused 233 deaths thus far.

The Italian government has taken emergency action to stop the rapid spread of the deadly virus, putting 16 million people in lockdown in Lombardy, and in 14 other provinces for the rest of the month. It’s a genuine crisis.

But somehow, despite all the panic, the world of football simply marches on. Until today, that is. So to get you up to speed with what is and what isn’t happening, here’s your breakdown of the latest complex twists to this ongoing saga. 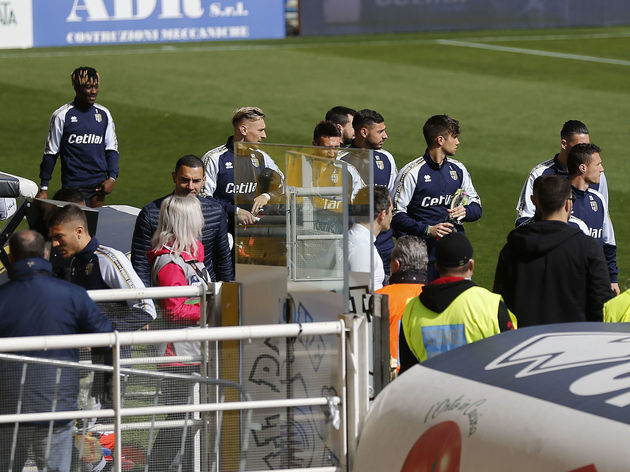 So, despite the fears regarding the spreading of the Coronavirus, five Serie A games were scheduled to take place on Sunday afternoon – including ​Juventus’ top of the table clash with ​Inter.

The Minister of Sport

What Exactly Did the Minister of Sport Say? 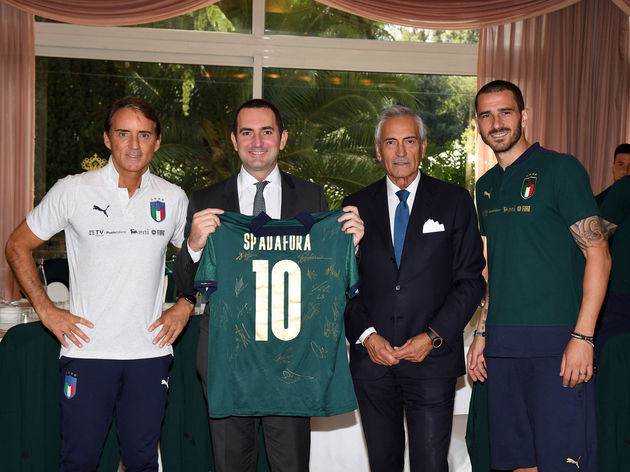 “I share the views of Damiano Tommasi, President of the Italian Players’ Association, and I unite with his call to suspend the football league,” said

“It makes no sense at this moment, while we ask our citizens for enormous sacrifices to prevent the spread of the contagion, to risk the health of players, referees, coaches, fans who will certainly gather to see games, just to protect the interests that revolve around the sport.

“Other Federations have wisely decided to suspend football for the next few days. I think it is the duty of the FIGC President Gabriele Gravina to reflect again, without waiting for the first case of a Serie A player infected, before taking on this very serious responsibility,” Football Italia

What Was the Final Decision?

The Italian FA confirmed at around 12:10pm that the match will go ahead, and the kick-off time would be set to around 12:45pm (BST). For now, the Serie A schedule continues – something that was subsequently confirmed by everyone’s favourite Italian journalist, Fabrizio Romano – but don’t hold your breath.