UEFA have officially postponed the Champions League and Europa League that were due to take place next week as a result of the ongoing coronavirus pandemic.

Domestic action in Italy, Spain and France has already been announced, with German football to stop after the weekend and the Premier League in England soon to follow suit at an emergency meeting taking place this morning. A statement from UEFA reads: “All matches in UEFA competitions, including the UEFA Champions League and UEFA Europa League, will not take place next week.

“In the light of developments due to the spread of COVID-19 in Europe and related decisions made by different governments, all UEFA club competitions matches scheduled next week are postponed.

“Further decisions on when these matches take place will be communicated in due course. As a consequence of the postponements, the UEFA Champions League and UEFA Europa League quarter-final draws scheduled for 20 March have also been postponed.

“UEFA yesterday invited representatives of its 55 member associations, together with the boards of the European Club Association and the European Leagues and a representative of FIFPro, to a videoconference meeting on Tuesday 17 March to discuss European football’s response to the outbreak.” 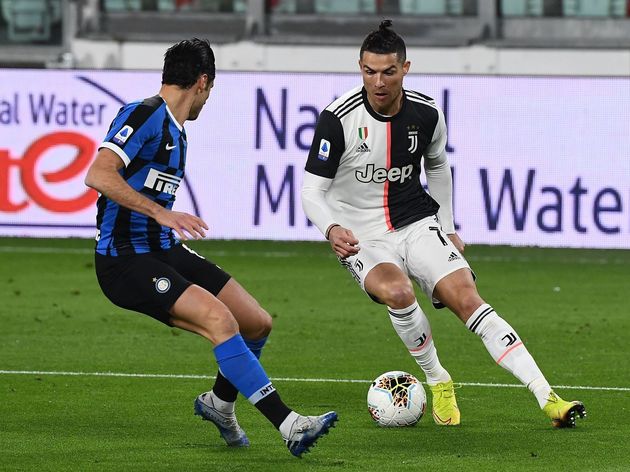 The Champions League fixtures involving Manchester City, Real Madrid, Juventus and Lyon had already been postponed. Real Madrid are in quarantine after a player in the club’s basketball team tested positive, while Juventus defender Daniele Rugani has also contracted the virus.

The two other Champions League last 16 games that have now been postponed are Barcelona vs Napoli and Bayern Munich vs Chelsea.

In the Europa League last 16, Inter vs Getafe and Sevilla vs Roma this week had already been postponed, but the blanket suspension of the competition now affects all eight ties across the continent. Among those other clubs affected are Manchester United, Wolves and Rangers.