competitions, in which he has managed just one goal and three assists. ​United did not include an option to buy in the deal, but it was initially thought that a permanent move could follow if ​Sánchez impressed enough during his temporary stay at San Siro. However, according to ​Corriere dello Sport (via ​Sport Witness), ​Inter believe they haven’t seen enough.

It is noted that they were prepared to sign Sánchez if he had impressed, but a measly return of one goal in an injury-hit campaign is clearly not what anyone wanted from the winger this season.

Inter are thought to see no way in which they could justify making the deal permanent, given Sánchez’s enormous salary at Old Trafford, and now he is expected to return to United once the ​Serie A season comes to an end – whenever that may be.

A previous report from ​Calciomercato had suggested that Inter were ready to meet with both United and Sánchez to discuss the financial side of a deal.

I Nerazzurri wanted Sánchez to agree to a deal worth less than the €5m-a-year which they are already paying him, but the fact that he earns €11m at Old Trafford has made that nearly impossible.

As a result, Sánchez is expected to limp back to Manchester at the end of the season, and what his next move will be is anyone’s guess. It’s nearly impossible to imagine a world in which the Chilean reclaims a spot under Ole Gunnar Solskjaer, but what else is there? 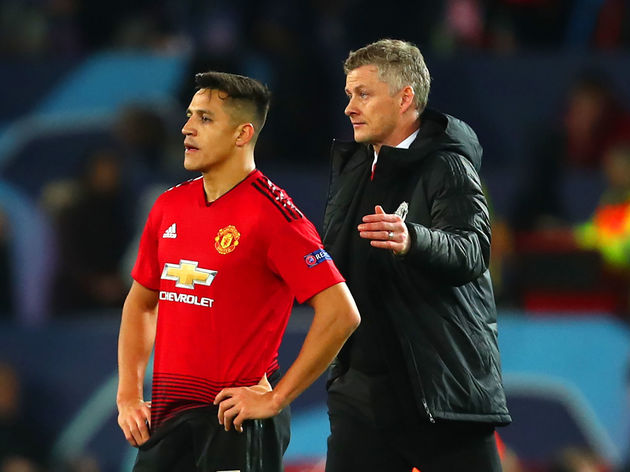 Still under contract until 2022, United will have to find some way to get his salary off the books, but there aren’t many clubs who would be prepared to pay anywhere close to the €5m Inter have shelled out this year.

Wow, who would have thought that giving Sánchez all that money would ever prove to be a problem? Oh, everyone?