​Inter will only accept a cash fee for striker Lautaro Martinez, despite chatter suggesting Barcelona could include one of their players in the deal.

Barça have both Luis Suarez and Antoine Griezmann available to play in central positions but have long been linked with the Argentine, who enjoyed a terrific 2019/20 season before the football campaign was curtailed due to the coronavirus outbreak.

The La Liga champions have never been keen on paying Martinez’s full €111m release, Sport note, and Inter are happy to entertain a bidding war for one of their most prized assets. 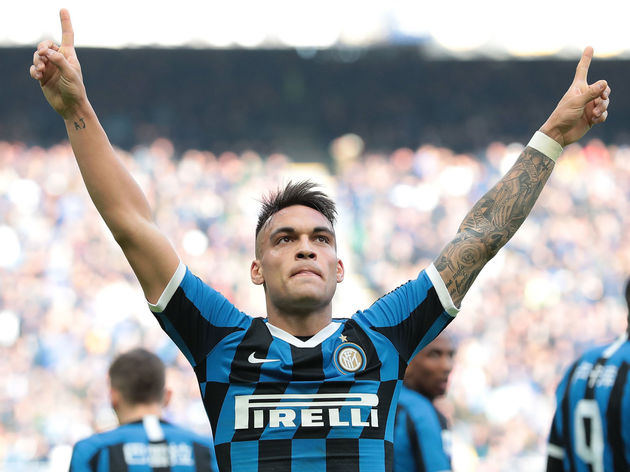 Talks have been ongoing for months and Barcelona are said to be ‘well positioned’ to eventually conclude the transfer.

It has previously been claimed Barça could look to include midfielder Arturo Vidal as part of the deal, given Inter boss Antonio Conte is a huge fan of the Chile international after working with him at Juventus.

Vidal, despite being a player of renowned club and international pedigree, is yet to fully win over the Barça faithful and teammates like Frenkie de Jong and Arthur have often been preferred to him in the starting XI. ​Vidal has started just six ​La Liga games this season, registering six goals and two assists in a total of 22 appearances. 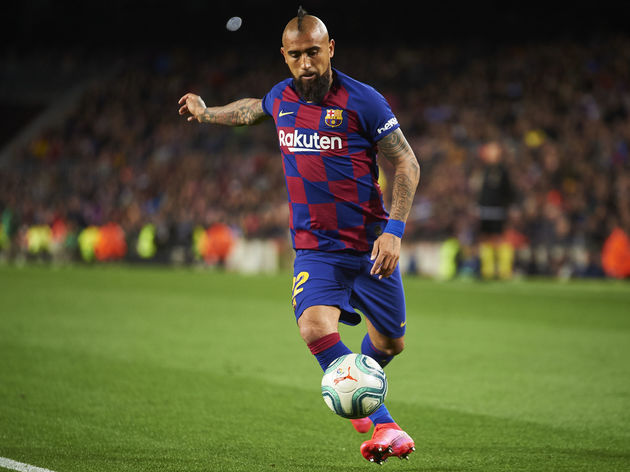 Martinez is yet to publicly declare his intent to move to Barcelona, though Sport claim Inter would have little choice but to accept his decision if he does opt on a move to Camp Nou.

The 22-year-old has scored 16 goals in 31 appearances in all competitions so far this season and also has an impressive strike rate at international level, netting nine strikes in 17 games for Argentina.