Romelu Lukaku has admitted he felt he was finished at Manchester United prior to his move to Serie A title challengers Inter in the summer.

The Belgium international managed 27 goals in all competitions during his first year at Old Trafford but fell out of favour when Jose Mourinho was replaced by Ole Gunnar Solskjaer as his strike rate in front of goal dropped.

He eventually made the switch to Italy as Solskjaer opted to back younger stars like Marcus Rashford and Anthony Martial, and has recently opened up on the thinking behind his departure from the Premier League. 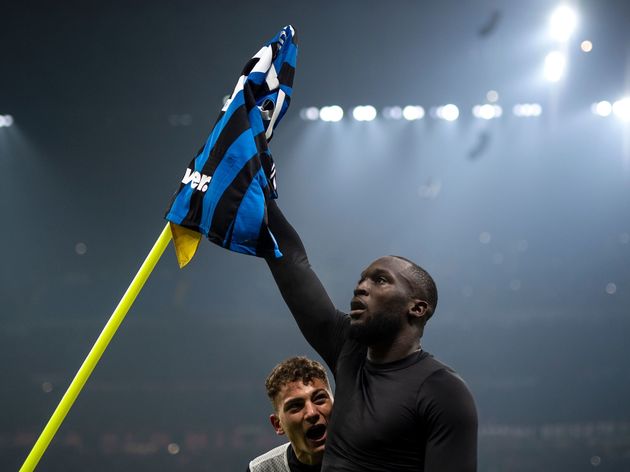 “It was a difficult situation where for myself I had to make a decision where I have to go somewhere where I can learn other aspects of my game and work with somebody that wanted me as well.

“Ole wanted me to stay, but I told him I was over. I didn’t have the energy. All credit to him because he’s been a man and he helped me make the move away.”

​Lukaku also admitted he came close to joining ​Juventus over ​Inter during the summer, but said his adoration for former Nerazzurri stars ultimately tipped the balance. He added: “It was close. It was really close but my mind was always set on Inter…and the manager. When I was a kid, Inter was my team in Italy. I looked up to Adriano and Ronaldo.

“Obviously when Inter came, the club, the manager Conte that wanted me at Chelsea and when he was at Juve as well, I was like now it’s time to go over there and see what it’s like, but just keep my head down and work.”