Internazionale look set to win their first Serie A title in 13 years when they headed to Stadio Olimpico to face SS Lazio on 5th May 2002.

What would follow would be one of the most extraordinary finales in Italian football history and one of the biggest bottlejobs in the history of mankind.

Coming into the final fixture, three teams could mathematically win the Scudetto: Roma in third, Juventus in second, with Inter top of the table. Journalists and fans had considered the game a formality as Lazio’s season was effectively over because they could not qualify for the Champions League.

And, well, Lazio fans wanted Inter to beat them. They actively asked their own players to lose by revealing a sign pre-game that read:

What occurred next defied belief. Inter managed to throw away two leads before half time and absolutely collapsed in the second to allow their bitter rivals Juve to snatch the title.

Lazio came into the game with really nothing to play for. UEFA Cup qualification was the most that the club could attain.

By all accounts, the

For his second, on the stroke of halftime, the Czech maestro read the ​Inter defender Vratislav Gresko’s intentions before sneaking in to intercept a header intended for the Inter keeper to stun the champions-elect. 2-2 at half-time.

His second strike energised the Lazio team and they came out a totally different side in the second half.

It’s reported that a call from Juventus player Pavel Nedved before the game inspired his performance. 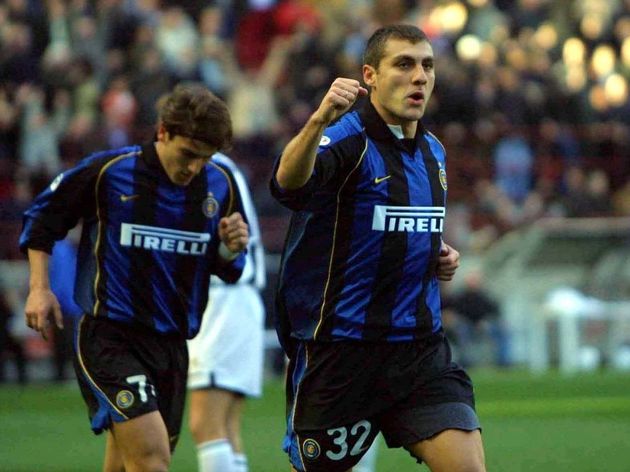 Widely considered the best team in Serie A that season, ​Inter came into the game fully believing they were going to win the title.

Throughout the season, they’d relied on the play of Nicola Ventola and Mohamed Kallon, who had performed excellently in tandem while Vieri and Ronaldo both struggled with injuries. Alongside this mix of players and Hector Cuper’s tactics, Inter were playing dynamic football.

However, on this day, Inter had a full roster of their stars available to them but they conspired to forget how to defend with a dreadful second-half display and hand the title to Turin. Unfortunately for Gresko, he will forever be associated with this breakdown. The left-back was at fault for at least two of the Lazio goals and created his own unfortunate legacy.

It was so bad for the Slovak, he was shipped out of club in the summer to Parma and what’s worse, Gresko then had to spend three years at ​Blackburn Rovers.

Things That Aged the Worst 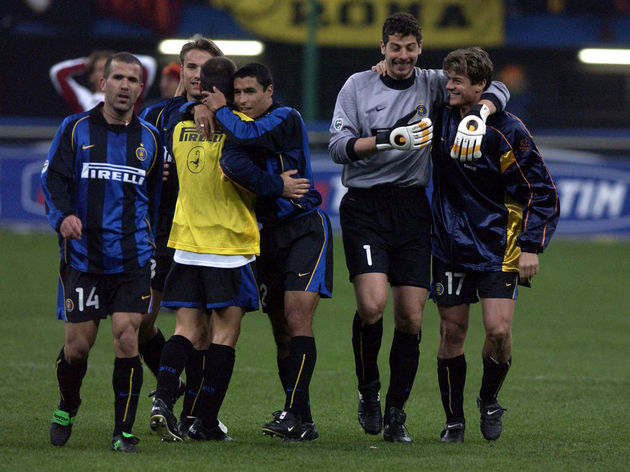 The pace of the game. ​Serie A was known for having a slower tempo, focussing on a tactical battle and defensive solidarity.

Perhaps it was the Roman heat of May but the game is being played as if it’s a friendly. It beggars belief that Inter were playing for the title.

Things That Aged the Best​ Diego Simeone lining up in the Lazio’s sky blue catches you off guard but there are plenty of blasts from the pasts to go around. Marco ‘The Matrix’ Matterazzi, most remembered for taking a forehead to the solar plexus.

There’s plenty more, the teamsheets are a proverbial walk down memory lane. 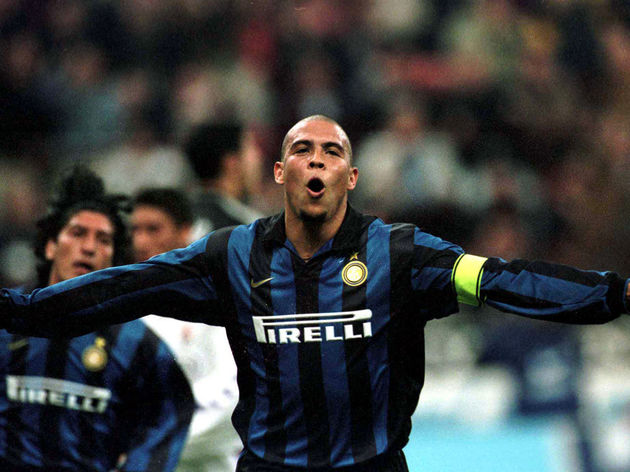 ​This loss​InterIt took Calciopoli, the match-fixing scandal in Italy, and Juventus’ relegation to breathe new life into the club.

Ronaldo was seen crying on the bench after having been taken off in the 78th minute and ultimately, the Brazilian striker left the club in the summer to signal the end of an era at San Siro. It was also the end of an era for Lazio too as financial troubles meant they had to sell their best players, including Alessandro Nesta.

Gone were the days of blockbuster signings and challenging for league titles as Lazio dealt with the poor management of their former owner Sergio Cragnotti. 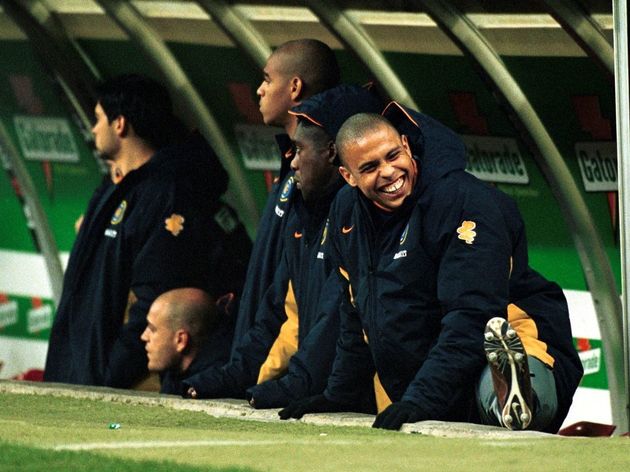