Ok, so first we made a Serie A team of the season so far, which was pretty cool. And then we put together a rad Serie A all time XI – using only one player per club. The Dutch wing back is an instrumental cog in this well-drilled Dea side, and he can be relied upon to chip in with crucial goals and assists, as well as telling defensive contributions. One to watch. It’s a shame that injury has hampered Koulibaly’s current season with Napoli, and the harsh reality is that this may well be his final year in Serie A, with the Premier League big boys closing in. 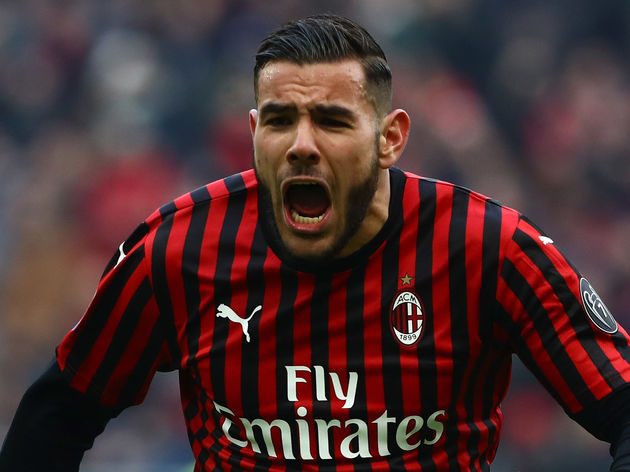