​UEFA are seeking to complete the 2019/20 Champions League, Europa League and suspended domestic leagues by August. However, there is no confirmed date for a potential restart, which would likely have to come in June to give enough time.

With Euro 2020 already moved to 2021, UEFA confirmed on Wednesday that all outstanding international football scheduled for June has been postponed. Two youth level international tournaments have been cancelled and two others postponed. 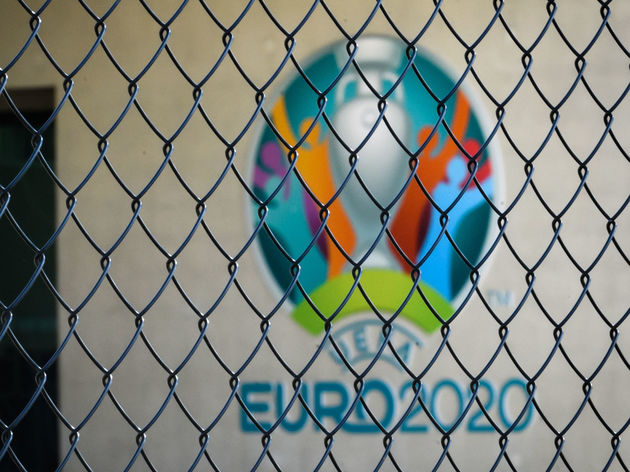 Deadlines for admission into European competition for 2020/21 have also been postponed until further notice in light of domestic leagues across the continent being on hold.

The latest from the Daily Mirror claims that UEFA are pushing for domestic league seasons to be completed by 3 August. There is no date, but UEFA president Aleksandar Ceferin told Italian newspaper La Repubblica this week that the options are mid-May, June, or the end of June.

“If we don’t succeed in restarting, the season will probably be lost,” he said.

The Mirror writes that UEFA are also considering a four-team mini tournament to conclude the Champions League and Europa League in their originally planned final host cities. That would speed up the competition by bunching together the semi-finals and final.

Once the round of 16 and quarter-finals have been completed, presumably as normal other than being behind closed doors, the four remaining Champions League teams in that scenario would then descend on Istanbul at some point in August after the domestic seasons are over.

The Europa League would be the same, with the final four heading to Gdansk in Poland.

While Ceferin has acknowledged that the season could be lost if games cannot b restarted in a reasonable timeframe, it was reported earlier this week that voiding the season is currently ‘off the table’ as far as UEFA are concerned. The governing body is said to be ‘actively planning’ for the finals of each competition to be played behind closed doors.