​Roberto Carlos has left no stone unturned in his assessment of former boss Roy Hodgson, revealing the experienced coach ‘destroyed’ him during they time together at Inter.

Hodgson was in charge at San Siro between 1995 and 1997, finishing as runners-up in the UEFA Cup in his final year at the helm.

His first season in charge, however, saw him coaching Brazil legend Carlos, who openly admitted the former England manager’s coaching ability left plenty to be desired. One quick look at Carlos’ stats would suggest all was rosy, as the full back netted seven goals across 34 appearances in his solitary season with the club.

However, it appears all was not right during the pair’s time together, as Carlos told ​Marca just how damaging his tactics were to his development.

“Roy Hodgson destroyed me,” he said. “He made me play in the centre of midfield. I wasn’t going to get a chance to play for Brazil like that and there was a Copa America in 1997.

“It’s not that we got on badly, it’s that he didn’t know much about football.”

There is no doubting Carlos’ ability as a footballer. While a defender by trade, his athleticism and contributions in the final third regularly resulted in the full back chipping in with a goal or assist. Yet, somehow the idea of someone with raw pace and technical ability does seem a tad wasted in central midfield. 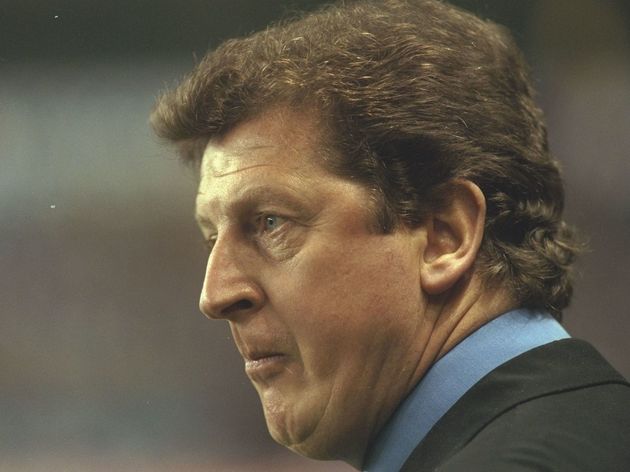 Hodgson disagreed, though, opting to field Felice Centofanti in Carlos’ preferred position throughout that campaign. Needless to say, the World Cup-winner wasn’t best impressed when Alessandro Pistone was then signed to take the left back role on full-time, resulting in a desire to change club.

“I spoke with Moratti and I asked him to leave,” he added. “I went to Madrid for [Capello], he was the most important coach in my life.”

The rest, as they say, is history.