​Atletico Madrid, Sevilla and Inter are keen on signing Arsenal right-back Hector Bellerin when the transfer window opens, with the Spaniard said to be considering a move back to his homeland.

Bellerin joined the Gunners from Barcelona back in 2011, and has since made 195 appearances for the north Londoners up to this point.

However, the 25-year-old has struggled with injuries this term, making just 16 appearances in all competitions. 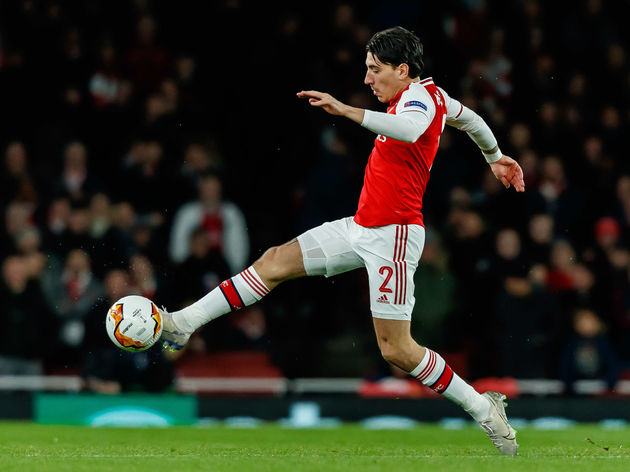 ​The Mirror now report that despite his lack of action this campaign, he has attracted interest from abroad. La Liga duo Atletico Madrid and Sevilla are both said to be ‘hunting’ for new a full-back, and they have the player ‘in their sights’.

Both clubs are ‘banking’ on the ​Arsenal defender being keen on returning to Spain, having spent almost ten years now with the Gunners. That being said, the report does mention that Bellerin is considering a move back to Spain, and could be ‘tempted’ to depart the Emirates.

However, any potential deal won’t come cheap, with Bellerin still having three years to run on his current deal.

​Marca also report on ​Atletico and Sevilla’s interest, but they claim that Serie A giants ​Inter are also in contention of landing his signature. They explain that Sevilla are particularly keen on signing Bellerin as Jesus Navas is now 34-years-old, but Antonio Conte’s side have already enquired about his availability.

Marca further claim that while Bellerin still does have a few more years to run on his current deal, he would consider an exit and a return to Spain.

Bellerin’s agent explained back in November 2019 that his client ‘likes’ the idea of moving to Italy, but because of his contract situation, it would be hard to secure a move even though there was interest in his services. 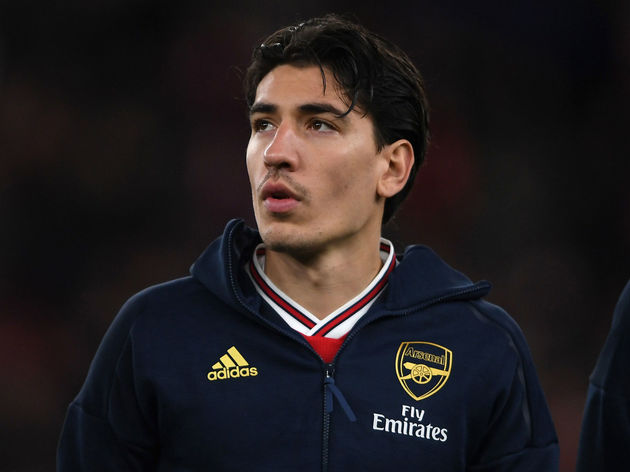