It’s been at least 24 hours since we’ve had an update on the future of Olivier Giroud, but never fear because new reports in Italy suggest his move to Inter is still on – one that will be accompanied by a significant pay cut.

The French World Cup winner has been tipped to reunite with former manager Antonio Conte, who first signed the striker from London rivals Arsenal in 2018, ​for a number of months but a deal has thus far failed to materialise.

But with Giroud’s contract at Stamford Bridge up at the end of the season, he’s likely to be heading for the exit door – unless Chelsea have a sudden change of heart over their policy of offering players over 30 contract extensions of just one year. La Gazzetta dello Sport have a new update on his situation and claim that Giroud is prepared to take a hefty cut from his reported £135,000-per-week pay packet in order to fit in with Inter

The report claims that I Nerazzurri have offered ​Giroud a two-year deal, with the option of a third year dependant on the number of appearances he makes or if the club’s hierarchy deem him to be too valuable an asset to let go.

There’s every chance that Giroud’s move could be facilitated because of Lautaro Martinez’s potential departure from San Siro. The Argentine forward is wanted by a host of clubs, namely Barcelona, meaning Conte will need to add depth up front. 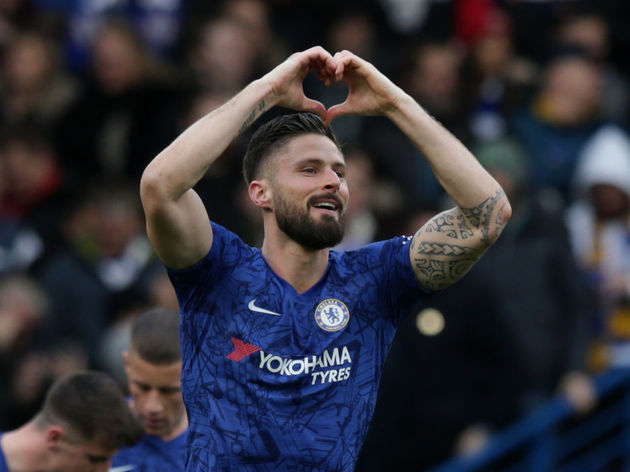 Giroud is a player he has worked with before, trusts and his track record of improving the performances of players around him is a valuable commodity – remember France’s 2018 World Cup for a reminder.

Romelu Lukaku would remain first choice at Inter but that’s unlikely to perturb Giroud if a two-year deal is forthcoming. Should he leave Chelsea,