​Romelu Lukaku has apologised to Inter after he claimed that 23 of the 25-man squad were dealing with coronavirus-related symptoms back in January.

The forward was speaking to Belgian

His comments caused Inter to reprimand the striker – as they felt his insinuations were misleading and confusing – but ​Sky Sports now report that the former Manchester United striker has since apologised and the matter is considered forgotten.

“We had a week off in December, we returned to work and I swear that 23 out of 25 players were ill. I am not kidding,” ​Lukaku said.

“We played against Radja Nainggolan’s Cagliari and after about 25 minutes, one of our defenders [Milan Skriniar] had to leave the pitch. He could not continue and almost fainted.

“After the game there was a planned dinner with guests from Puma, but I thanked them and went straight to bed. We never did the Covid-19 tests at that moment, so we will never know for sure.” 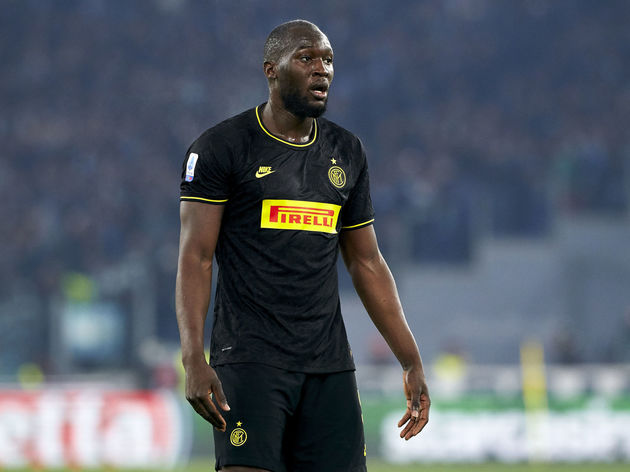 Currently, the powerful Belgian is one of thousands of footballers on lockdown, two months after Serie A action was first postponed.

Italy is one of the worst affected countries in terms of number of coronavirus cases, with Juventus duo Blaise Matuidi and Paulo Dybala among those to have tested positive for the virus. Both have since made a full recovery.