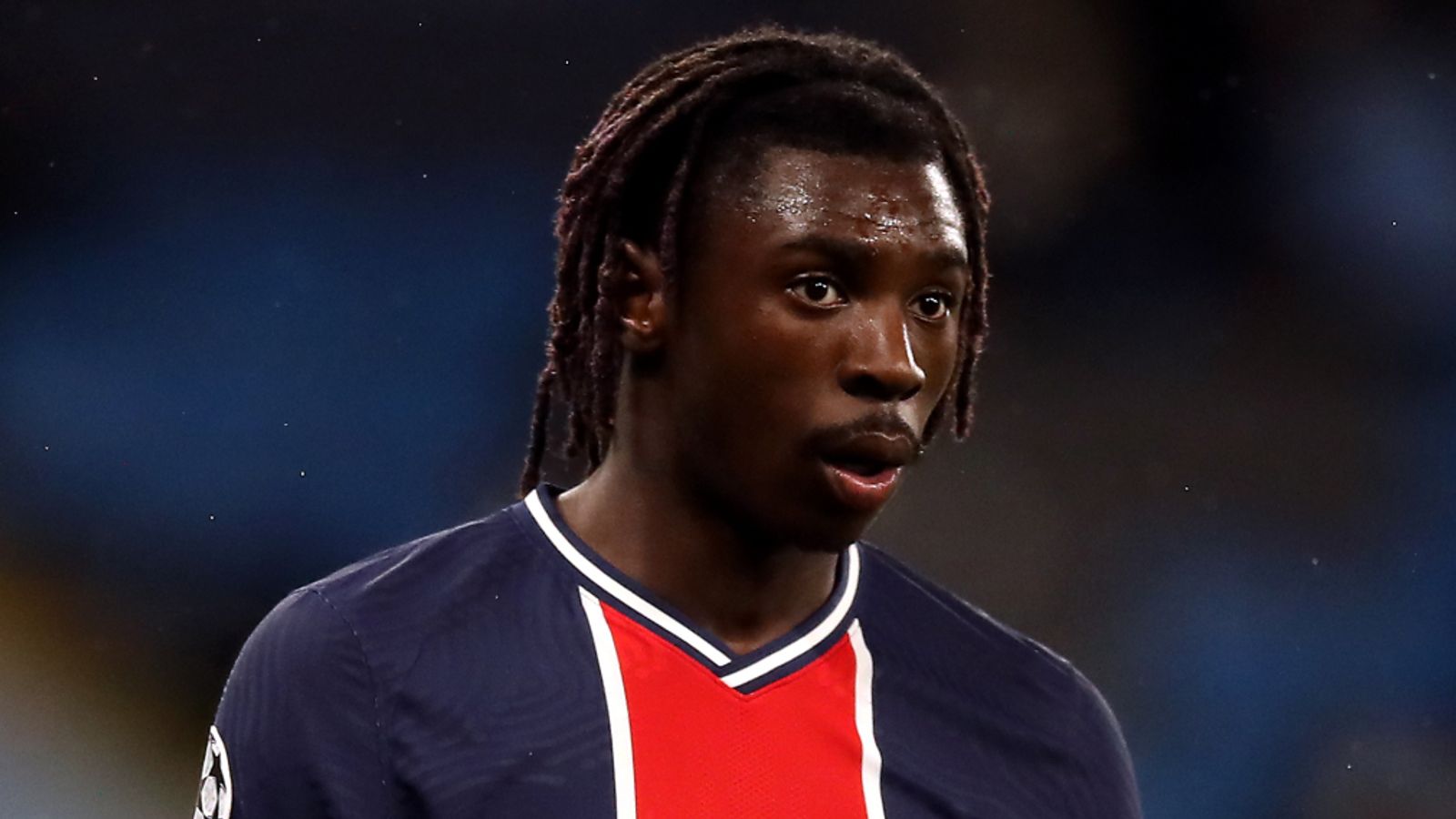 Inter Milan could make a move for Everton striker Moise Kean this summer, according to Sky in Italy.

Kean has not settled on Merseyside after joining Everton from Juventus for around £27m in 2019, with the forward going on loan to PSG last season where he scored 13 goals in 26 appearances.

It was expected the 21-year-old Italy international would join the French club on a permanent deal this summer.

However, that is now less likely following the arrival of Lionel Messi at the Parc des Princes.

Inter are still on the search for a replacement for Achraf Hakimi, who signed for PSG earlier this summer.